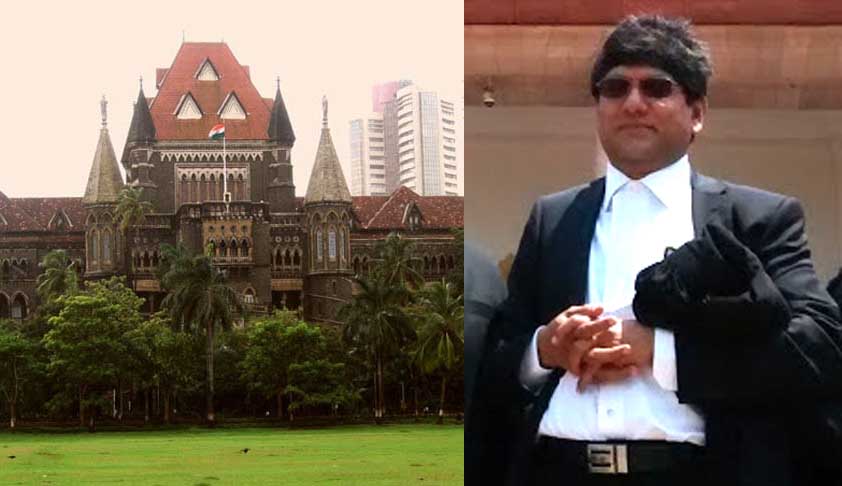 The Bombay High Court has issued notice under Article 215 of the Constitution of India and Section 14 of the Contempt of Court Act, 1971 to Advocate Mathew Nedumpara on March 15, 2017. The notice is returnable in two weeks.

The order which was passed in open court states- “Mr.Nedumpara is directed to show cause as to why action should not be taken against him under Article 215 of the Constitution of India and under the Contempt of Court Act on his conduct and behaviour”

The order was passed while Chief Justice Manjula Chellur and Justice GS Kulkarni were hearing a writ petition filed by one Lalita Tejwani. According to the order, in the previous hearing on March 1, the respondents informed the court that the same reliefs were sought in an earlier petition filed by the same petitioner but it was dismissed by the bench of then Chief Justice Mohit Shah and Justice Anoop Mohta in 2013.

The petitioner had challenged the validity of Sections 154(2) and 101 of the Maharashtra Co-operative Societies Act, 1960. However, the validity of these provisions was upheld by the High Court.

Thus, the respondents were directed on March 1 to file a detailed affidavit-in-reply indicating the earlier decisions of the Court regarding validity of the Act and also similar matters filed at the instance of the petitioner and her family members.

According to the order, when Mathew Nedumpara was questioned regarding maintainability of his client’s petition yesterday, he refused to answer and said as for the petitioner has “dominis litis” and should be heard.

The following has been recorded in yesterday’s order-

“At this stage, the manner in which Mr.Nedumpara conducted himself and behaved before the Court to say the least was most abusive, contemptuous, lowering the dignity of the Court, as also unbecoming of an advocate and officer of the Court. This conduct of Mr.Nedumpara, in our opinion, amounts to contempt on the face of the Court. Not only that but his demeanour as an officer of the Court was also highly objectionable. Mr.Nedumpara not only created a scene in the Court but also made abuses at the learned counsel appearing for respondent Nos.1 and 2. In fact, learned counsel appearing for respondent Nos.1 and 2 pointed out that on every occasion Mr.Nedumpara was behaving and conducting himself in this manner.”

“Mr.Nedumpara walked out of the arguing seat and went behind and sat in the last row showing utter disregard and indifference to the sanctity of the court proceedings. Thereafter, when learned counsel for respondent Nos.1 and 2 was addressing this Court, Mr.Nedumpara came forward and interrupted the learned counsel for respondent Nos.1 and 2 and was again abusive towards the Court, and vehemently insisted that he be heard and he need not answer any query of the Court. When we pointed out that our queries on the basic issues were required to be answered so that further hearing can be proceeded, Mr.Nedumpara walked out of the Court and then did not return.”

Speaking to LiveLaw, Mathew Nedumpara did not deny walking out during the proceedings, however he said his client is filing an application for recall of the order. He said – “As dominis litis, my client is the master of the proceedings. See, whether a petition is not maintainable is a question of law, but let me present my case. If other side has an objection that it is not maintainable, I will address that issue also. I am willing to answer all questions but let me present my case.”