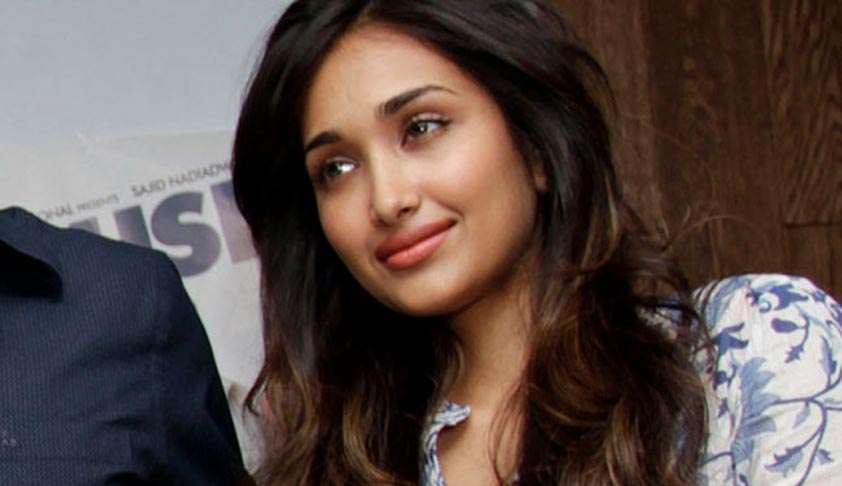 Justice Gautam Patel was hearing the contempt petition filed in December 2014. The petition had sought action to be initiated against Rabia under the Contempt of Courts Act as she “continues to make defamatory statements” against Sooraj and his parents.

Petitioners have argued that Rabia had earlier assured HC that she would refrain from commenting upon or making any adverse statements against Sooraj and his family over his relationship with her daughter Jiah, or with references to Jiah’s death.

However, it has been alleged that Rabia continues to say “abusive and defamatory things” against the petitioners in her interviews to television channels and through her twitter account.

Jiah Khan was found dead in her flat on June 3, 2013. Sooraj Pancholi was arrested ten days later after being charged with abetment to suicide. He is currently out on bail as the trial court is yet to frame charges in the case.

Rabia has throughout maintained that this is a case of murder and hence filed another appeal in the HC seeking investigation by a Special Investigating Team (SIT). This particular application is still pending before the court.