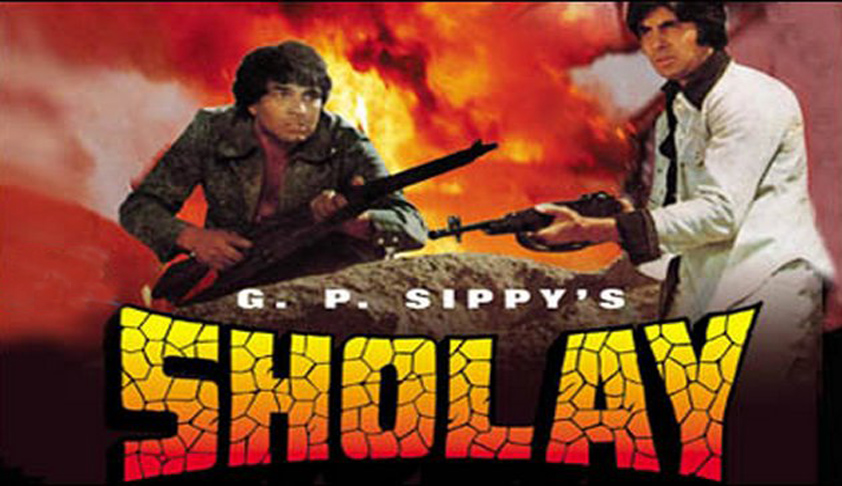 The Bombay High Court recently refused to attach the negatives of the iconic film Sholay in an execution application filed by Shree Navchitra Distributors Pvt Ltd in a suit against Sippy Films.

The plaintiff had filed the suit claiming some money (approximately Rs 10 lakh with interest) from Sippy films in 2004 at Jaipur. This suit was decreed in 2005 but in 2006, the plaintiff filed the present execution application wherein they sought to attach the negatives of the film Sholay on the basis of the fact it was one of the assets of the defendants.

Justice GS Patel was hearing a chamber summons filed by Sholay Media and Entertainment Pvt Ltd against this claim of the plaintiff. The court noted that this claim was incorrect as there was a gift deed dated September 14, 2000 by which Sippy films gifted all rights over the film Sholay to Sholay Media and Entertainment Pvt Ltd (SMEPL), which is a separate legal entity.

“This Gift Deed and the consequent transfer of all rights in the film were, therefore, as much as four years before the institution of the suit itself. There was no claim to the film Sholay in specie. It is only sought to be attached in execution,” Patel J said.

Justice Patel asserted that the rights of the said film did not belong to the defendant even before the suit was filed:

“I do not see how the Decree Holder can possibly proceed against this particular film. It was never an asset of any of the Judgment Debtors/Defendants from even before the date of institution of the suit. It is an asset vested in an outsider, SMEPL. There is no attempt to proceed against SMEPL as a garnishee.”

The court also noted that other contentions regarding other assets of the defendant will remain open but the chamber summons by SMEPL will have to be allowed.