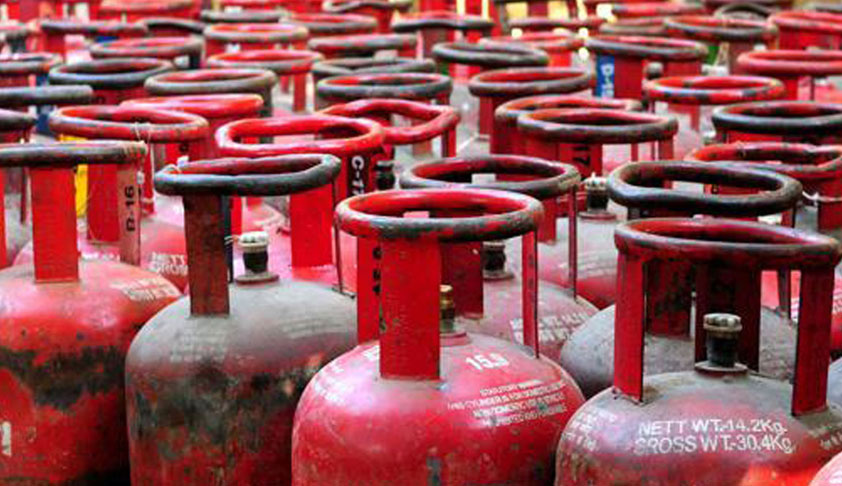 The Bombay High Court recently ruled in favour of three major oil companies in the country, Indian Oil, Bharat Petroleum and Hindustan Petroleum and decided not to interfere in their new policy for the tendering process of awarding contracts to bulk LPG transporters (by road) across the country.According to the new policy, preference is given to transporters whose tank trucks (TTs) are...

The Bombay High Court recently ruled in favour of three major oil companies in the country, Indian Oil, Bharat Petroleum and Hindustan Petroleum and decided not to interfere in their new policy for the tendering process of awarding contracts to bulk LPG transporters (by road) across the country.

According to the new policy, preference is given to transporters whose tank trucks (TTs) are registered in the particular state where the tender is being floated. In the past, tenders were floated by these oil companies region-wise by dividing the country into 5 regions without having any restrictions on the bidders for bidding on any of the regions.

A bench of Justice SS Kemkar and Justice MS Karnik were hearing a petition filed by LPG transporters from Gujarat who challenged the notices inviting bids through the new e-tendering process.

Case of the petitioners

According to the petitioners, the condition of preference to be given to the state-registered TTs while evaluating the tender is wholly arbitrary and unreasonable as it will put transporters having TTs registered in a particular state in an advantageous position irrespective of the age of their vehicles. They alleged that such a condition is violative of their fundamental right to carry on business fairly in all parts of the country. The petition stated that the said condition would throw several transporters out of business.

Petitioners contended that giving preference only on the ground of registration of TTs to the State in question is violative of Section 46 which provides that motor vehicle registered in any State shall not require to be registered elsewhere in India and that certificate of registration in support of such vehicle shall be effective throughout India.

Case of oil companies and UOI

Whereas the respondents justified their new policy in the reply to averments made in the petition. They said the condition of preference to be given to TTs of a particular State “will generate local employment and benefit local talent in the transportation process. It will lead to the overall equitable development of countries' resources and will remove developmental imbalance within different States of the country which is one of the avowed objects of the instrumentality of the State.”

According to the respondents, including the Union of India, this new policy would provide an opportunity to all strata of the society and it would avoid monopolies being created by some cash-rich transporters, who are concentrated in a particular State only.

While the petitioner’s counsel, senior advocate Prasad Dhakephalkar relied on the Supreme Court’s decision in Tata Cellular v Union of India in support of his argument that the condition was arbitrary and illegal, Senior advocate Janak Dwarkadas, who was appearing on behalf of the respondent companies relied on the apex court’s judgment in Michigan Rubber (India) Limited vs. State of Karnataka and Others which carves out the scope of a court’s interference in government contracts and auctions.

After examining all of the above, the court decided to look at the decision of the Supreme Court in Air India Limited vs. Kochin International Airport Limited and in Directorate Of Education & Ors vs Educomp Datamatics Ltd and held that no case is made out to invoke its jurisdiction under Article 226 of the Constitution. The tender condition does not suffer from any arbitrariness, malafide and the same cannot be said to be discriminatory, the court said.

Thus the petition filed by transporters was dismissed.