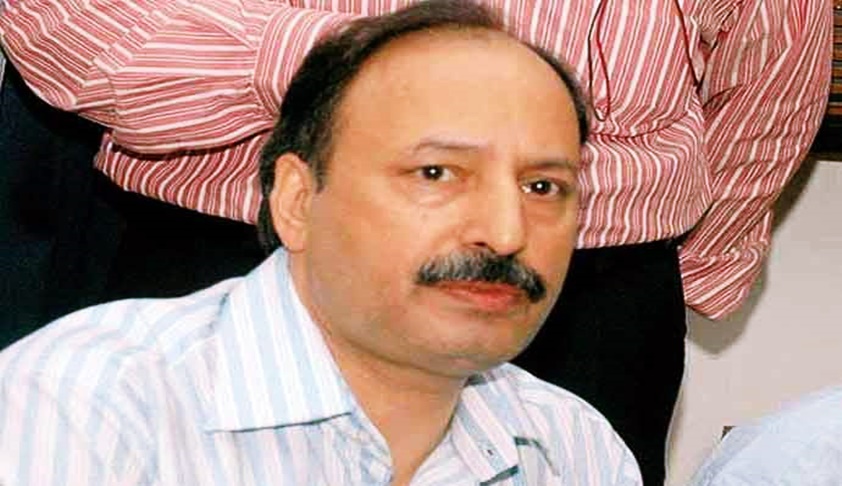 Yadav had filed a similar plea before the Supreme Court which was rejected, but he was granted liberty to approach the high court, which he did in 2010.

Although it has been reported widely how former Anti-Terrorist Squad chief Hemant Karkare, along with other senior officers Ashok Kamte and Vijay Salaskar, were killed by Ajmal Kasab and Abu Ismail outside Cama hospital on November 26, 2008. In his PIL, Yadav had alleged that Hemant Karkare’s death was a conspiracy hatched by right wing groups. It was also stated in the petition that after Karkare arrested several members of the right-wing group Abhinav Bharat in the 2008 Malegaon blast case, he was killed in retaliation.

The PIL had sourced from a book entitled Who Killed Karkare? The Real Face Of Terrorism In India, written by former Inspector General from Maharashtra cadre SM Mushrif.

The bench of Justice SC Dharmadhikari and Justice Bharathi Dangre noted how the PIL had been pending for 8 years and said that nothing survived in the PIL. Thus, it was disposed off.