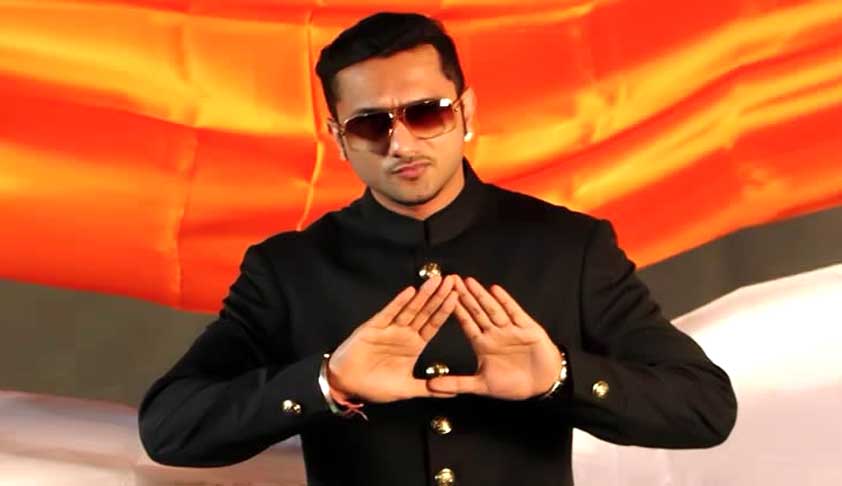 Nagpur bench of the Bombay High Court has refused to quash an FIR against rapper Honey Singh.

According this Deccan Chronicle report, Singh appeared before the Pachpaoli Police Station in March 2015 after being directed by the Nagpur bench. Jabbal, a city businessman, had filed a case before the Judicial Magistrate First Class after his FIR against Honey Singh was not taken seriously.

Singh then moved court for quashing. The bench pronounced the order on February 28, disposing of Singh’s criminal application. The order states –

“Since the matter is at the investigation stage, we are not inclined to entertain the present petition in the extraordinary jurisdiction under Section 482 of the Criminal Procedure Code. However, we reserve the liberty of the petitioner to file an application for discharge in the event the chargesheet is filed against him. The Criminal Application is disposed of with the liberty as aforesaid.”

Atul Pande appeared for the applicant Honey Singh in the matter, while TA Mirza was the Assistant public Prosecutor appearing in the case.