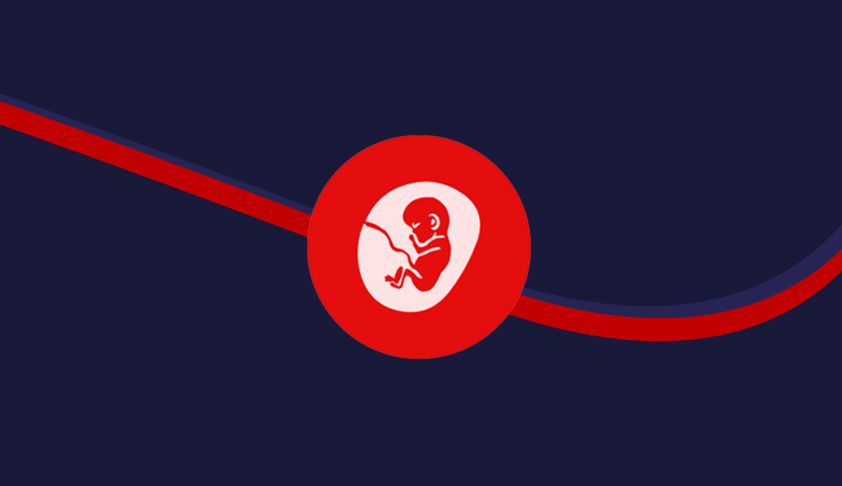 The Bombay High Court recently refused to allow a petition filed by an 18-year-old rape victim who sought medical termination of her 27-week-old foetus. The petitioner had contended that continuing the pregnancy would injure her mental health and giving birth to the child would cause a “lifelong trauma.”The division bench of Justice AS Oka and Justice MS Sonak examined the report by a...

The Bombay High Court recently refused to allow a petition filed by an 18-year-old rape victim who sought medical termination of her 27-week-old foetus. The petitioner had contended that continuing the pregnancy would injure her mental health and giving birth to the child would cause a “lifelong trauma.”

The division bench of Justice AS Oka and Justice MS Sonak examined the report by a medical board that was constituted to examine the petitioner.

The petitioner’s medical examination was conducted on September 6, 2018, by the medical board consisting of the Dean, BJ Government Medical College and Sassoon General Hospital, Pune, along with various heads of departments.

“It is further observed that the medical termination of pregnancy at this stage carries a significant risk. It is further observed that if a baby is born now, it may be alive and will have high morbidity and mortality. The Committee's view and opinion is that the pregnancy should not be terminated at this advanced gestational age. Both the Physician and Psychiatrist have opined that it will be high-risk pregnancy termination. The Psychiatrist opined that there are multiple risks to the mother in termination of pregnancy and to the baby, if born alive. The Radiologist has opined that the patient has a pregnancy of 26 weeks (+/­ 2 weeks) and the foetus has no congenital abnormalities.”

Petitioner’s counsel Kuldeep Nikam argued that it will cause lifelong mental trauma to his client and considering the drastic effect of such trauma, the court must permit medical termination of pregnancy (MTP). He placed reliance on a decision of a division bench of the High Court in High Court on its own Motion vs. The State of Maharashtra decided on September 19, 2016.

He submitted that the division bench of this court has held that an unborn foetus is not an entity with human rights and a person is vested with human rights only on his birth. He pointed out that the right to control their own body, fertility and motherhood choices should be left to the women alone and that women have the right of autonomy to decide what to do with their own bodies

The court kept the matter in-chamber and a couple of members of the medical board were present, thereafter, some time was granted to the petitioner’s counsel to consult with his client and her parents. However, he submitted they wanted to press the petition.

Then, the bench referred to a similar case decided by another bench in Shaikh Ayesha Khatoon vs. Union of India and Ors and examined Sections 3 and 5 of the Medical Termination of Pregnancy Act, 1971.

“In this case, there is a categorical opinion expressed by the Medical Board and the Members of the Medical Board that it will be a case of very high-risk termination as the pregnancy is advanced (in 27th week). In fact, the Doctor who was present in the Chamber stated that in the next week, 28 weeks of pregnancy would be completed. One of the Doctors who was a part of the Medical Board opined that there are multiple risks to the mother in termination of pregnancy. It is also stated that the baby, 27 weeks, is normal and has no congenital abnormalities.”

The court concluded that in light of the medical board’s report, MTP could not be permitted. However, Government Pleader AB Vagyani took instructions from the dean of Medical College and Hospital in Pune and submitted that in such cases, medical assistance is given to the victims in terms of delivery and care of the child. The court told the victim and her lawyer that such assistance can be provided by the said hospital if they wish to do so.

The court also asked the petitioner to consider applying before the state government’s Manodhairya Scheme in order to claim compensation under scheme as she is a victim of rape. The court did not dispose of the matter and has listed it for directions on September 19.