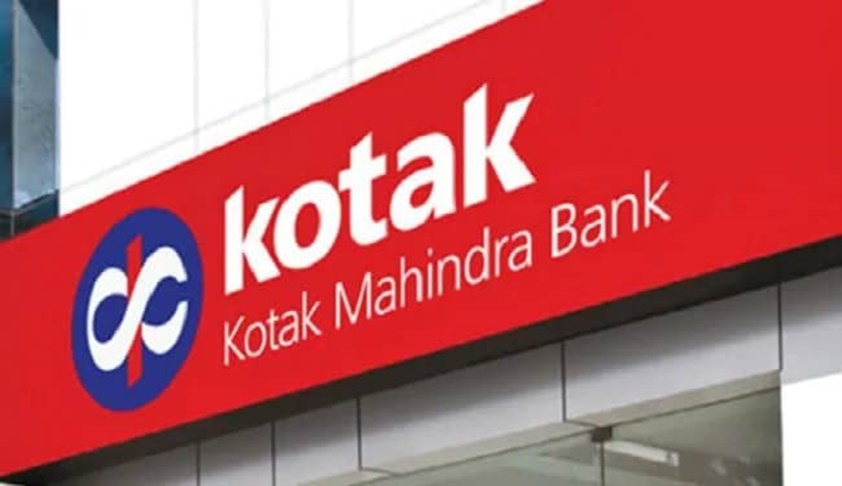 The Bombay High Court on Monday refused to stay the Reserve Bank of India’s deadline of December 31 for dilution of promoter stake in Kotak Mahindra Bank. The RBI had ordered the bank to reduce its promoter shareholding to 20% of paid-up capital by December 31, 2018, and 15% by March 31, 2020.

A division bench of Justice BP Dharmadhikari and Justice SV Kotwal said there was no need to pass any orders at this stage and posted the matter for hearing on January 17.

Kotak filed a petition before the high court after being directed by the RBI to reduce its promoter shareholding. The RBI had told Kotak that its issuance of perpetual non-convertible preference shares was not up to the RBI’s promoter share holding dilution requirements.

Senior counsel Darius Khambatta appeared on behalf of Kotak and submitted that preference shares were issued to dilute promoter stake. He said: “RBI must not take any coercive steps after December 31. After our proposal was rejected by the RBI, we wrote two letters, one to the RBI Governor and another to the RBI board. But we are yet to get a response. We are the only private sector bank in India owned by an Indian, if we go by the RBI’s mandate it will be difficult for us to find domestic investors and bringing in foreign investors will be the only option left.”

Khambatta also argued that the RBI had changed its position in a letter dated August 13 and asked Kotak to reduce its promoter holding as per the percentage of “paid-up equity voting capital” from an earlier communication that mentioned “paid up capital”.

Uday Kotak currently has 29.73% stake which he will have to reduce to 20%, as per the RBI’s mandate.

Appearing for the RBI, senior counsel Venkatesh Dhond submitted that every bank had complied with the RBI’s promoter shareholding dilution requirement. He said: “We want them to reduce their voting rights and not merely cut their stake through issuance of preference shares. If they are not willing to sell to a foreign investor then they can sell equity to an Indian investor.” He further submitted that the RBI had issued the said directions to reduce concentration of power in promoter’s hands which could not be achieved through the issue of preference shares with no voting rights.

The court noted that the RBI was a responsible regulator and no order needs to be passed before December 31, the RBI deadline.