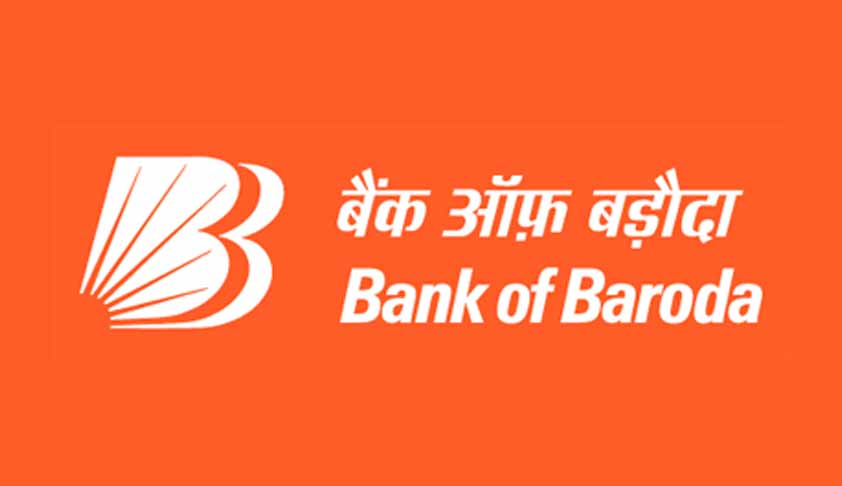 The Bombay High Court recently directed the Bank of Baroda to grant pension to its former employee who served them for 39 years with a retrospective effect of five years along with 9% interest.

Under the Baroda Loan to Retirees for Pension Option, Mr Nigudkar a retired employee was entitled for a loan. He accordingly opted for one of Rs 3,17, 280 and within three days he was called upon by the bank to return the sum failing which his pension would stand cancelled and no correspondence in regard would be entertained.

The court recorded that the petitioner had submitted a detailed representation of the various personal difficulties on him, that he has an ailing mother, and thus he could not immediately arrange for funds to be refunded to the Bank but all fell to deaf ears. The court observed, the concerned Officers of the Bank "ought to have been more compassionate, alive and sensitive" to such issues and more particularly when they were made aware of the same.

The court said, “We are of the clear opinion that the period of 3 days which was given by the Bank to the petitioner to make payment of Rs. 3, 17, 280 was totally unrealistic, too short and arbitrary.” The bench noted, “We are at pains to note the casual approach adopted by the concerned officers of the Bank in denying the legitimate entitlement of a pension to the petitioner, admittedly when the pension option of the petitioner was accepted.”

The bench recalled- "This is an unfortunate case wherein the petitioner who retired after 39 years of unblemished service with the Bank, has been deprived of the benefits of pension because he did not return some amount as stated on the acceptance letter of the Bank within three days as decided."

The court quashed and set aside three letters rejecting his entitlement to pension. We hold that the petitioner is entitled for pension subject to paying the amount back to the Bank within a period of four weeks.

The court said “There was a ray of hope in the heart of the petitioner that fairness would prevail with the Bank and representations would bear fruits. It cannot be expected that in each and every case a citizen and more particularly a senior citizen and a pensioner should resort to a legal action. The petitioner has approached this Court after exhausting all remedies of representations and after all his hopes stood frustrated on account of his representations being mechanically turned down by the Bank.”