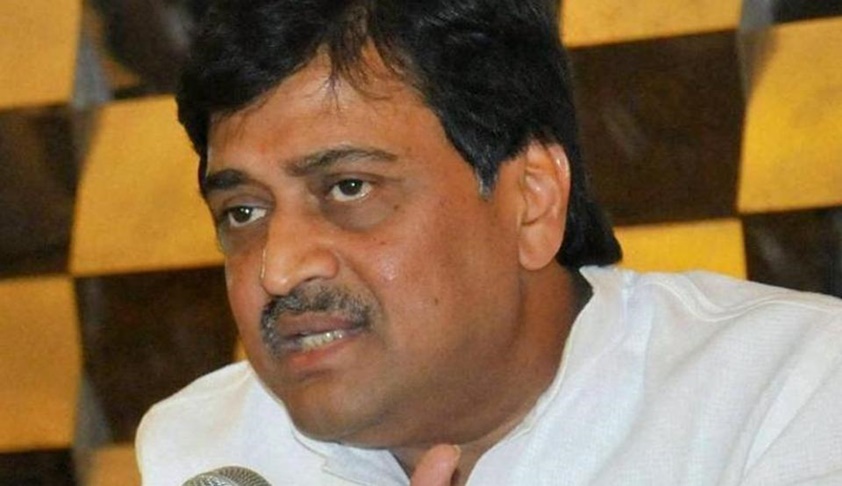 The Bombay High Court on Friday set aside the order of sanction dated February 4, 2016, passed by Maharashtra Governor C Vidyasagar Rao under Section 197 of the CrPC for prosecution of former Chief Minister Ashok Chavan in the Adarsh scam case under Sections 120 B and 420 of the IPC.

A bench of Justice Ranjit more and Justice SS Jadhav was hearing a petition filed by former CM Ashok Chavan challenging the sanction order and held that Governor C Vidyasgar Rao had no jurisdiction to review the earlier order by his predecessor K Sankarnarayanan, who had refused sanction sought by the Central Bureau of Investigation.

Senior advocate and noted criminal lawyer Amit Desai argued the case on behalf of former Chief Minister, who was the petitioner in this case, and Additional Solicitor General Anil Singh appeared for the CBI.

The report also questions Chavan’s approval of non-deduction of 15 per cent recreational ground area while calculating floor space index and also links that to allotment of flats in Adarsh CHS to Chavan’s relatives.

No fresh material against Chavan

Desai argued that review jurisdiction should be exercised with extreme caution and only if clinching new ‘evidence’ or fresh primary ‘material’ indicating commission of the offence which can be admissible as evidence had been discovered by the investigating agency, the earlier order refusing sanction could be reviewed.

Although, current Governor Rao relied upon Justice JA Patil Commission’s report as fresh material in order to review the earlier order passed by ex-Governor Sankarnarayanan, Desai argued that the said report had no evidentiary value and hence was neither ‘evidence’ nor ‘material’.

After referring various Supreme Court judgments on the issue, the court concurred with Desai’s submission and noted:“The Commission's Report under the Commissions of Inquiry Act, 1952 has no evidentiary value at the trial before the civil or criminal Courts. It is only recommendatory in nature. It is opinion of commission based on the statements of witnesses and other material. The above decisions also show that investigating agency may with advantage use the report of the commission, at the same time the report does not preclude the investigating agency from forming a different opinion under section 169/170 of the Code of Criminal Procedure, 1973.

In the light of this, we are of the considered view that report of the Commission cannot be said to be material which can be taken into consideration by the sanctioning authority for two reasons; firstly, it is the opinion of the commission based on the statements of the witnesses and other material and; secondly it is not capable of being converted into evidence before the Courts.”

The court concluded that although Governor C Vidyasagar Rao could have reviewed the earlier order by his predecessor refusing sanction, it could only have been on the basis of fresh material that can be converted into evidence to be substantiated at the trial stage. But the JA Patil Commission Report cannot be admissible evidence. Thus, the writ petition was allowed and the order of sanction was set aside.