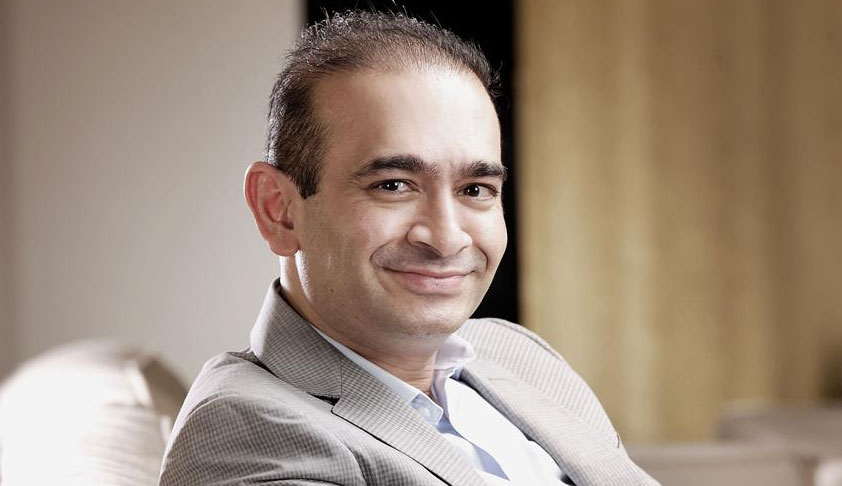 The Bombay High Court on Monday took stern view of more than 160 illegal constructions which have cropped up in various coastal villages of Alibaug, and directed the Divisional Commissioner, Konkan Division to ascertain the action that has been initiated against such constructions.The Bench comprising Justice AS Oka and Justice Riyaz I Chagla thereafter directed the Divisional Commissioner...

The Bombay High Court on Monday took stern view of more than 160 illegal constructions which have cropped up in various coastal villages of Alibaug, and directed the Divisional Commissioner, Konkan Division to ascertain the action that has been initiated against such constructions.

The Bench comprising Justice AS Oka and Justice Riyaz I Chagla thereafter directed the Divisional Commissioner to submit a report to the Principal Secretary of State Revenue and Forest Department within a period of eight weeks.

The Court was hearing a petition filed by Sambhuraje Yuvakranti of Akhil Bhartiya Maratha Seva Sangh, bringing to the court’s notice the failure of the authorities under the Maharashtra Land Revenue Code, 1966 to take action against illegal constructions of bungalows/ farm houses in coastal villages of Varsoli, Sasavne, Navedhar, Navgaon, Kolgaon, and Avas in Alibaug.

The petition had also relied on a report submitted by the Sub­Divisional Officer (SDO), Alibaug on such illegal constructions. The report had recorded that even though people like Nirav Modi, Manoj Tirodkar, Karuna Rajan and Rushi Agarwal had carried out constructions in the area, they had not produced adequate permissions for the same.

Taking note of the information placed before it, the Court referred to Mr. Nirav Modi’s case by way of illustration, to express the “shock” felt by it over perusal of the affidavits. For instance, the Court took note of an earlier order passed by it in February, 2010, when it had directed the SDO to examine Mr. Modi’s case within twelve weeks.

It however lamented the fact that instead of passing such order, the SDO disposed of the petition in June this year, merely recording that the matter is being referred to Maharashtra Coastal Zone Management Authority (MCZMA). Rapping the SDO for its conduct, the Court observed,

“Not only that the SDO has acted contrary to the order dated 4th February 2010, but he has acted in gross breach of the said order and that is how the end result is that a large illegal structure constructed on a beach to the extent of 695 sq.meters has been protected. We are pointing out this only by way of illustration.”

It further noted that the SDO has similarly disposed of several other cases, while clarifying that it was only referring to Mr. Modi’s case as an illustration.

“We are only referring to a specific case by way of illustration. The issue is not only of violation of CRZ Regulations but also of illegal constructions made in the coastal areas or on beaches. There is a complete non­-application of mind by all the authorities. The case of Shri Nirav Modi, to say the least, is shocking,” it added.

The Court then issued the following directions: