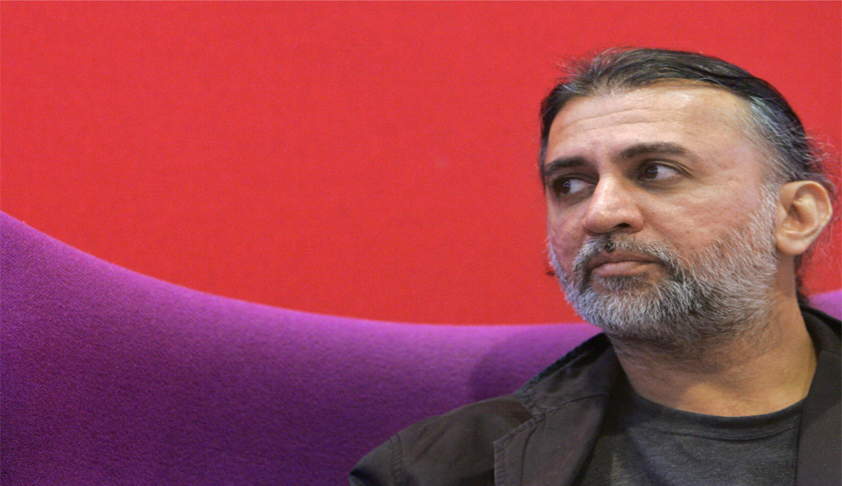 The Goa bench of the Bombay High Court on Friday rejected the bail application of Tehelka co-founder TarunTejpal, accused of raping a junior colleague at the magazine's ThinkFest last year.

Mr. Tejpal has been in the jail for 104 days, including initial 10 days of police custody and subsequently in judicial custody in South Goa since his arrest on November 30 2013.

Mr Tejpal's earlier bail application had been rejected by the District and Sessions court in January. Arguments for the latest bail application were completed on Wednesday, and orders were reserved by the Justice U.V. Bakre, of the Goa bench of the Bombay High Court.

The 50-year-old journalist has been charge-sheeted on allegations of raping and sexually assaulting a junior colleague at the Tehelka Thinkfest in November 2013.