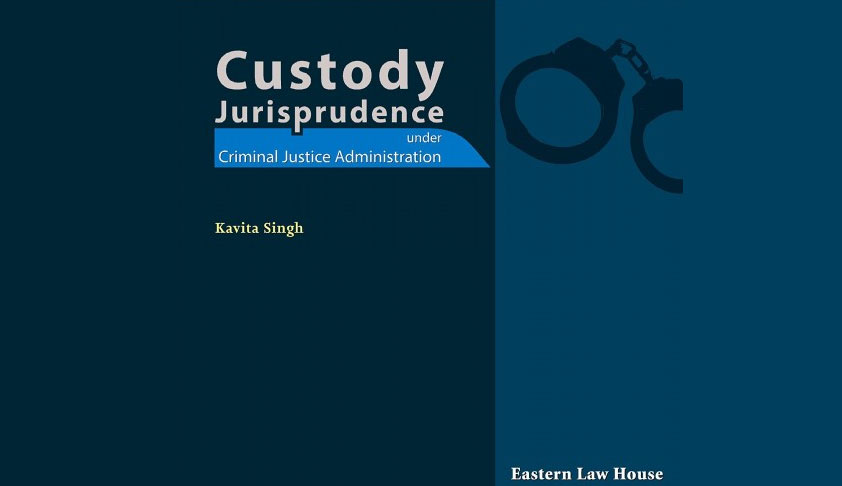 Custodial violence and death due to torture in police custody strike a severe blow to our libertarian democracy and constitutional conscience. As per recent data published by the Ministry of Home Affairs, the number of unnatural deaths in prison in 2013 was 115; this number increased to 195 in 2014. Shockingly, the percentage of deaths of children upto 14 years of age in police custody to...

Custodial violence and death due to torture in police custody strike a severe blow to our libertarian democracy and constitutional conscience. As per recent data published by the Ministry of Home Affairs, the number of unnatural deaths in prison in 2013 was 115; this number increased to 195 in 2014. Shockingly, the percentage of deaths of children upto 14 years of age in police custody to total deaths in police custody during 2012-13, 2013-14, 2014-15, and 2015-16 was 7%, 35%, 26%, and 21%, respectively.

While it is true that several provisions of the Indian Penal Code (IPC) could be invoked in cases involving custodial torture, the fact of the matter is that these provisions are not only few in number but are also grossly inadequate to address the increasing situation of custodial violence across the country. Importantly, India is a signatory to the UN Convention on Torture and, consequently, there is an international obligation on the Government to prevent custodial violence and torture.

However, till date, the Indian Government has abjectly failed to discharge this obligation under international law either by enacting a municipal law conforming to the UN Convention on Torture or by effectively implementing the directions of the Supreme Court (DK Basu Guidelines) in letter and spirit. No amendments have been made to Indian criminal laws from the perspective of deterring and tackling custodial violence and torture. The existing provisions of law are grossly inadequate, ineffective and lacking in deterrent effect.

It is in this context that a public interest litigation was filed in the Supreme Court by Ashwani Kumar, Senior Advocate and former Union Law Minister, asking the apex court to direct the Parliament to speedily enact a standalone law on torture. There have been only promises from the government, but no serious development has been reported since the Supreme Court disposed of Kumar’s petition late last year.

Dr Kavita Singh’s “Custody Jurisprudence under Criminal Justice Administration” (Eastern Law House, 2018) is timely and provides rare insight into the development of law and safeguards against custodial torture. The book, through its seven chapters, elaborately deals with the types of custody, kinds of prisons, rights of prisoners, protection of vulnerable groups against custodial violence, custodial rape, and custodial death. Hardly any comprehensive work is available providing the frame of reference to custody jurisprudence, and this book will be an invaluable addition to the Indian criminal jurisprudence.

The book is divided into seven chapters. Chapter One introduces the subject. It highlights the issues involved in respect of custody jurisprudence. The development of law and safeguards against custodial torture in correctional homes has been discussed in three different phrases: ancient period, the medieval period, and modern period. The book notes that there was the enactment of several draconian laws during British period to severely treat the colonized population for revolting and violating the law. In post-Independence period till now, there is hardly any policy change in laws relating to custodial violence. The laws passed during British period continued to exist in post-Independence period too. Introduction of correctional homes laws or procedural laws, incorporating the provisions of international conventions, is a positive change but there still exist loopholes where the law enforcement officials can abuse their powers. The punishment for these excesses is pretty less as compared to the heinous crimes committed by the law enforcement agencies.

Chapter Three elaborately discusses the rights available to the victims of custodial torture and the safeguards available in the international legal framework, in the Constitution of India and other domestic laws such as substantive laws, procedural laws, special laws, and the institutions created by human rights laws to prevent the violation of human rights.

Custodial violence on vulnerable section of the society is discussed in Chapter Four. The laws protecting the rights of the women, children, aged prisoners under the different special laws and the various detailed interpretations as laid down by the Supreme Court are also discussed in this chapter. An attempt is made to include almost all the available relevant cases relating to custodial violence, rape, unnatural offences, physical and mental torture, and custodial deaths.

Chapter Seven prescribes some suggestions and recommendations and makes concluding remarks. In particular, Dr. Singh recommends that (a) the Magistrate be required to question the arrested person if he has any complaint of ill-treatment by police, (b) there should be mandatory judicial inquiry in cases of death or grievous hurt caused in judicial custody, (c) surprise visits by senior officers must be made to police stations to detect persons held in illegal custody and subjected to ill treatment. Dr Singh also recommends the Indian Government to ratify the UN Convention on Torture noting, rightly so, that this “would make India accountable to the UN on torture cases that would help to effectively tackle the increasing cases of torture in the country”.

The author could have critically examined the existing provisions in the IPC to highlight if these provisions are adequate to tackle the menace of custodial torture rampant across the country. But I have no doubt in my mind that Dr Singh’s book will reignite the debate on whether India should have a standalone legislation dealing with custodial torture. There are guidelines in place but the reality is that India does not have a stringent law in place to deal with custodial torture. India is a signatory to the UN Convention on Torture but there is no legislation in place to implement the convention in good faith. The provisions in the Indian Penal Code are not sufficient. Justice AS Anand’s words ring true: “Let us hope that in coming years, custodial crimes would decline until altogether eliminated. If human dignity survives, the future has hope.”

(Ashish Goel is a lawyer. He tweets @ashish_nujs)