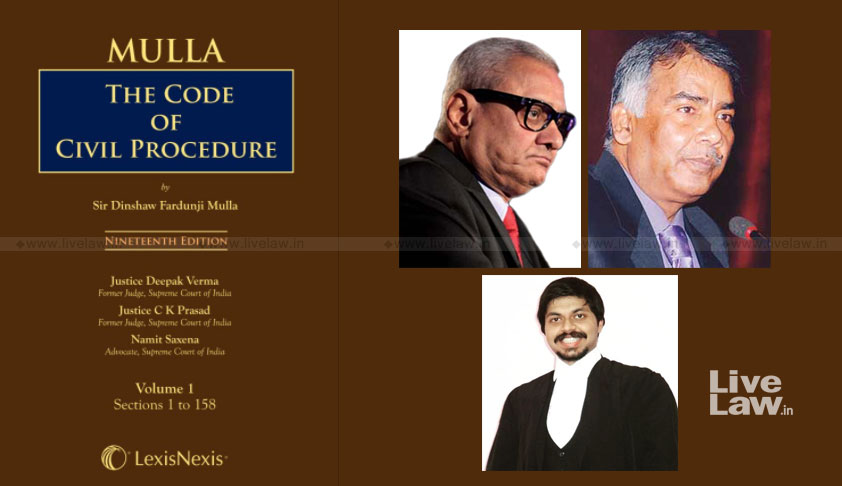 The Code of Civil Procedure, 1973, is a vehicle for dispensation of justice with its applicability ranging from trial courts to the Supreme Court as well as tribunals. It has continuously evolved through legislative amendments as well as judicial interpretations over the years to accept its present form. Sir Dinshaw Fardunji Mulla’s commentary on the Code of Civil Procedure is a legal classic that has served the legal fraternity for almost a century by simplifying technical rules of procedure and complex legal issues. The commentary has throughout been written lucidly and carries section-wise as well as Order-wise discussions, which places it amongst the most authoritative and leading commentaries on the law of civil procedure in India.

Salient Features of the title can be listed as:-

The forthcoming edition of this leading work has been painstakingly drafted to include the latest cases, legislative amendments, current developments and evolving judicial trends in the law relating to criminal procedure. Legislative changes over the years have been incorporated and supplanted with latest judgments of the higher courts.