The Dark Story Of Flesh Trade From The Hotspot Of India: The Relentless Umeed From West Bengal 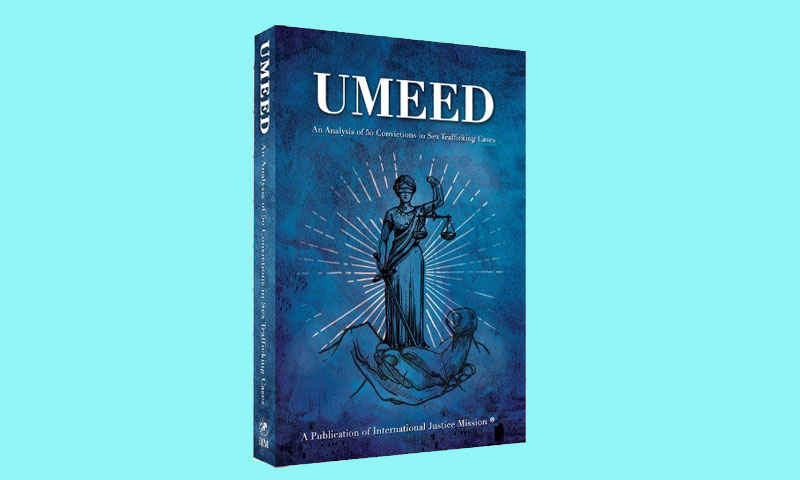 One of the most important contributions to the practical and ground reality of the organized crime gets a well-structured portrayal in a recent book. Umeed- an analysis of 50 convictions in sex trafficking cases published by the International Justice Mission (IJM), Kolkata is a novel initiative towards documentation of the second largest illegal trade and fast growing organized crime. The book is celebrating the evolution of the human trafficking jurisprudence in the State of West Bengal that is a source, transit and destination for trafficking having geographical connectivity. The intra and inter country trafficking has been very clearly detailed out in the compilation. What it offers are inspiring stories of successful convictions of this complex organized crime chain. with various reasoned parameters that aim at culling out the true picture of human trafficking and the response of the stakeholders of the state of West Bengal. Apart from the factual analysis of each of the 23 cases, the legal points that it offers are almost the summation of the entire criminal justice administration that are instrumental in prosecuting such offenders. Starting from readiness of the police and their efficiency to the delay caused by lax attitude or complications in cracking the organized crime have been interestingly worked upon. With ample photographs, charts and opinions of judges and public prosecutors associated in these 23 cased the images come out lively and give the book the needed personal touch reaching out to the readers.

Dedicating the book to the courage of the survivors whose determination has been instrumental in making this book, the authors have succinctly through the analysis put across the evolution of patterns and numbers of convictions in the state. With each passing year, the number of cases filed, convictions ordered and compensation granted have increased as shown in this research. The authors have expressly appreciated the efforts of all the stakeholders involved in developing the series of precedents available now in the state that accumulates for a large portion of the organized crime in the country.

The book has scrutinized seven different parameters that points at:

The book concludes by providing comprehensive summary of each of the 23 cases that have led to the fifty cases being celebrated in the book. It also provides expertise opinions in how the criminal administration system could be made robust and adaptive with video-conferencing facilities, effectuating the victim compensation scheme, extending punishments to customers, promulgating standard operating procedure for adoption and the like to deal with one of the only "organized" crimes impacting lives of many.

(Author is a PhD. Scholar and Research Assistant at The West Bengal National University of Juridical Sciences, Kolkata)