‘BOOKMY’ In ‘BOOKMYSHOW’ Has No Trademark Protection As It Is Descriptive, Lacks Distinctiveness: Delhi HC 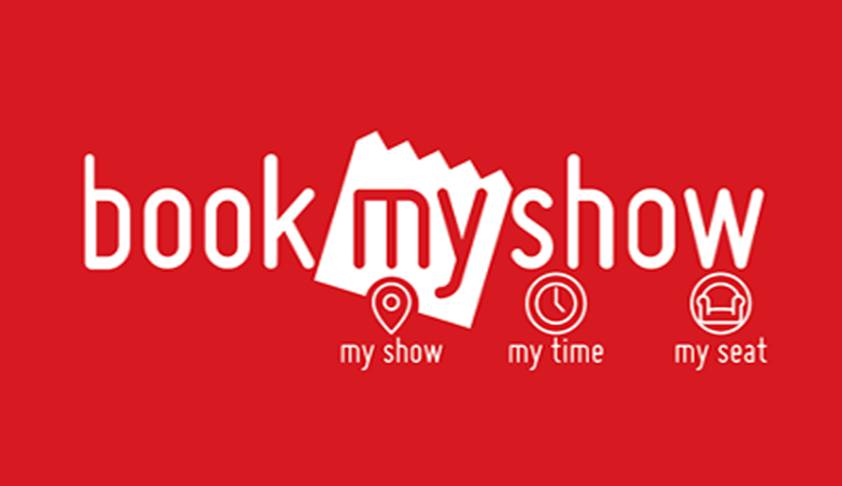 Dismissing an application made by the trademark owner of “ BOOKMYSHOW ”, the Delhi High Court has refused to grant interim injunction restraining the use of prefix “BOOKMY” by “ BOOKMYSPORT ”. The application for interim injunction was made in the suit filed by Bigtree Entertainment Private Ltd,  which is the registered owner of trademark “ BOOKMYSHOW ”, which runs a popular online portal www.bookmyshow.com, for e-ticket booking for movies, entertainment shows and sports events. In 2015, another online portal was launched, www.bookmysport.in, providing e-booking facility for sports events. Alleging that “ BOOKYMSPORT ” was deceptively similar to “ BOOKMYSHOW ”, the suit was filed on the ground that the prefix “BOOKMY” was distinctively associated with “ BOOKMYSHOW ” and that the defendant was attempting to exploit the goodwill and reputation of “ BOOKMYSHOW ”.

The court held that determination of the issue whether the defendant’s use of the prefix common to both trademarks, “BOOKMY”, amounted to infringement and/or passing off of the plaintiff’s mark hinged on the ancillary question of whether the prefix is a descriptive phrase or an invented term. The Supreme Court in JR Kapoor vs Micronix India 1994 Supp (3) SCC 215 had laid down the test for determining whether a term was invented or descriptive. Exclusivity or monopoly cannot be claimed over a term which is descriptive of the activity in a trade or industry. Also, the words which are descriptive of a particular industry cannot be deemed to be invented. Referring to the Delhi High Court decision in (2010) ILR 2 Del 165 PP Jewellers Pvt Ltd vs PP Buildwell Pvt Ltd, it was observed that existence of other companies bearing the prefix in question in itself may suggest that the word is descriptive rather than distinctive. In the case, the defendant took up the contention that several domain names beginning with “BOOKMY” have existed both before and subsequent to the plaintiff’s website and hence contended that the plaintiff could not claim exclusivity over use of “BOOKMY”.

In this context,  reference was made to the Supreme Court decision in Reliance Industries Ltd vs Reliance Polycrete Ltd, 1997 PTC (17) 581, which had considered the question of whether goodwill attached to a complete trademark carries over to part of that trademark. In the said case, it was held that existence of many other companies/firms using the name “Reliance” meant that “Reliance Industries” could not claim monopoly over the use of term “Reliance” to the exclusion of others.

In the light of the above principles, it was held by Justice Mukta Gupta, as hereunder:

In the present case, defendant has placed on record examples of numerous other companies that operate with the same domain prefix, and the plaintiff has yet to put on record any evidence suggesting that the prefix “BOOKMY” is only associated in the minds of the public with the plaintiff’s business and nobody else, thus has acquired a secondary meaning and distinctiveness. Considering the fact that the words “BOOKMY” are descriptive in nature and plaintiff’s trademark “ BOOKMYSHOW ” has not acquired a distinctive meaning, no case for grant of injunction pending hearing of the suit is made out.