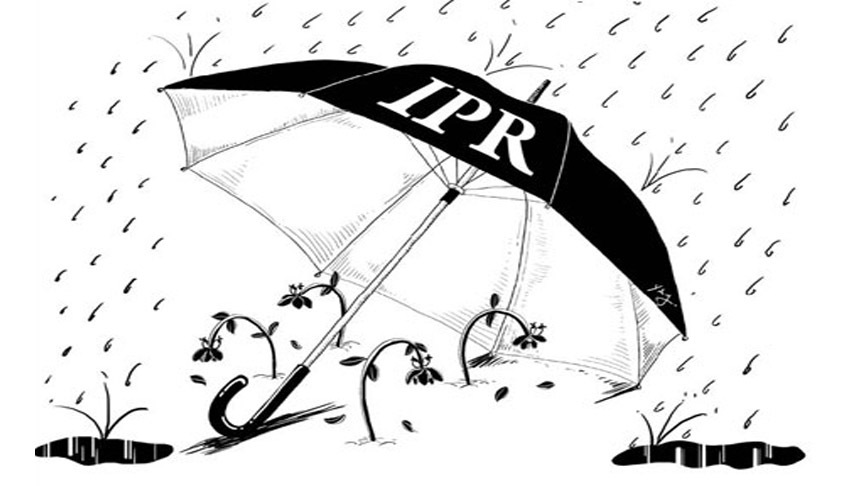 The issue of punitive damages in the case of intellectual property infringement has been a contentious issue in India ever since it was first authorized by a single judge of the Delhi High Court in the case of Time Incorporated v. Lokesh Shrivastava (2005). Unlike mere damages which seek to compensate the plaintiff for losses suffered due to the defendant’s conduct, punitive damages aim...

The issue of punitive damages in the case of intellectual property infringement has been a contentious issue in India ever since it was first authorized by a single judge of the Delhi High Court in the case of Time Incorporated v. Lokesh Shrivastava (2005). Unlike mere damages which seek to compensate the plaintiff for losses suffered due to the defendant’s conduct, punitive damages aim at punishing the defendant for their conduct. While some jurisdictions like the United States have embraced punitive damages with open arms, especially in the context of tort litigation, most common law courts have been quite reluctant to award punitive damages. The Supreme Court has endorsed English precedent authorizing the grant of exemplary damages in certain limited circumstances.

The Time Incorporated judgment departed from long standing precedent when it decided to grant punitive damages in a case for trademark infringement and passing off. The court in that case stated unequivocally that the time had come to grant punitive damages in IP cases so as to financially punish infringers by making them pay more than the damages suffered by the plaintiff. Additionally, the court justified punitive damages as a means to relieve pressure on an overloaded system of criminal justice by providing a civil alternative to criminal prosecution. This judgment was controversial from the very start because both trademark and copyright law in India provide for separate civil and criminal remedies. Civil remedies include damages, account of profits and injunctions while criminal remedies include imprisonment and statutory fines. When Parliament has clearly provided for a scheme of remedies a judge cannot alter the statutory scheme and decide to punish alleged infringers through civil laws. The second problem with this conclusion is that the judgment did not lay down any framework to calculate punitive damages. How much is enough to punish the defendant and how is a judge to make an enquiry? The lack of any particular framework to calculate damages can lead to arbitrariness and that is exactly what happened in the decade that followed the Time Incorporated judgment. The Delhi High Court generously awarded punitive damages but there was rarely ever any explanation given by judges for the quantum of punitive damages that were being granted. Moreover, virtually all these cases were ex-parte judgments delivered when the defendant was not present in the court room.

Finally, in 2014, the issue of punitive damages, was addressed in the case of Hindustan Unilever Ltd. v. Reckitt Benckiser India Ltd. by a Division Bench of the Delhi High Court headed by Justice Ravindra Bhat who minced no words while over-ruling the judgment in Time Incorporated v. Lokesh Srivastava. Citing relevant authorities, the Division Bench declared that “that the reasoning and formulation of law enabling courts to determine punitive damages, based on the ruling in Lokesh Srivastava and Microsoft Corporation v. Yogesh Papat and Another, 2005 (30) PTC 245 (Del) is without authority. Those decisions are accordingly overruled.” In its reasoning, the Division Bench explained that “the reasoning that “one function of punitive damages is to relieve the pressure on an overloaded system of criminal justice by providing a civil alternative to criminal prosecution of minor crimes” is plainly wrong, because where the law provides that a crime is committed, it indicates the punishment.”

Surprisingly, this judgment by the Division Bench, has simply been ignored by judges on the original side of the Delhi High Court, as they have continued to cite Time Incorporated v. Lokesh Srivastava to award punitive damages in IP cases. The following are 24 judgments (delivered after 31st January, 2014) where single judges have cited Time Incorporated to grant punitive damages, ranging from Rs. 50,000 to Rs. 15 lakhs, in IP cases:

The fact that at least 24 judgments have simply ignored a binding precedent of a larger bench is very troubling from a rule of law aspect. The Supreme Court has repeatedly stressed on the importance of following the rule of precedent in several judgments stating that “India is governed by a judicial system identified by a hierarchy of courts, where the doctrine of binding precedent is a cardinal feature of its jurisprudence”. The doctrine of stare decisis or binding precedent is fundamental to rule of law and there can never be certainty and predictability in the rule of law if courts are going to ignore binding precedent. It is of little consequence that virtually all the 24 judgments were delivered ex-parte because the defendant did not respond to notices. Rather, we need to question the expected standard of professional ethics from the bar when there is no defendant’s counsel to refute arguments. Does a plaintiff’s counsel have a duty to be honest and disclose to the bench that a particular judgment has been over-ruled? More importantly, we need to ask why were the judges who delivered those 24 judgments not aware that a Division Bench of their own court had over-ruled the judgment in Time Incorporated v. Lokesh Srivastava?

The failure to follow precedent is an indication of the rule of law breaking down. The fact that it happened at a High Court in the nation’s capital should worry all of us.