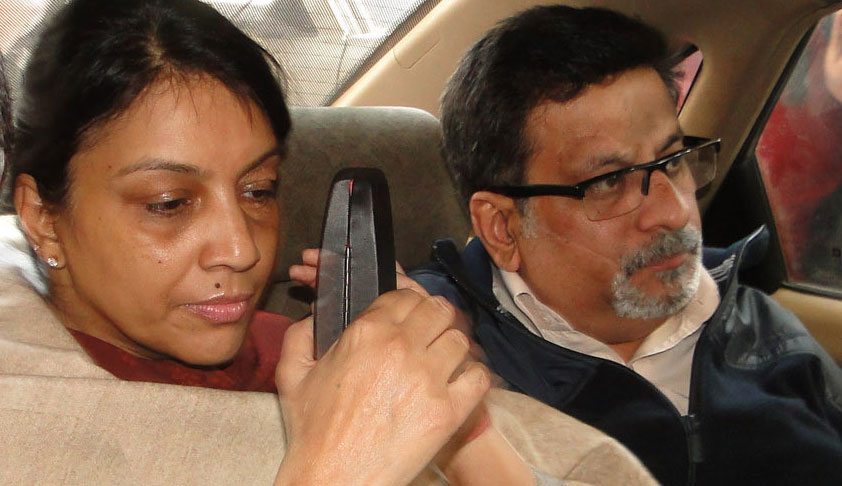 A bench of Justice BK Narayana and AK Mishra granted the Talwar couple benefit of doubt while pointing out various loopholes in the probe conducted in the double murder which has seen numerous conspiracy theories from the start when Aarushi Talwar was found murdered in her bedroom on May 16, 2008.

The verdict comes as a big relief for the dentist couple who had appealed in the high court against their conviction and life imprisonment awarded by the CBI court in November 2013.

The couple had been lodged in Dasna jail since then. The case has seen many ups and downs since the beginning and marred by shoddy probe and inspired a film and a book penned by journalist Avirook Sen.

Here is a brief timeline of the case:

May 16, 2008: Aarushi Talwar found murdered in her bedroom at her flat L-32 in Noida’s posh Jal Vayu Vihar with her throat slit with clinical precision.

Aarushi’s parents and dentist couple Rajesh and Nupur Talwar raised doubt over their male servant, Hemraj, a native of Nepal.

May 17, 2008: Hemraj’s body found on the terrace of the house. The police then suspected the Talwars of having murdered their daughter after finding her in an objectionable position with Hemraj.

June: Then Uttar Pradesh Chief Minister Mayawati transfers the case to the CBI.

January 2012: SC dismisses their plea and allows trial to go ahead.

May 2012: Talwars charged with murder, conspiracy and destruction of evidence.