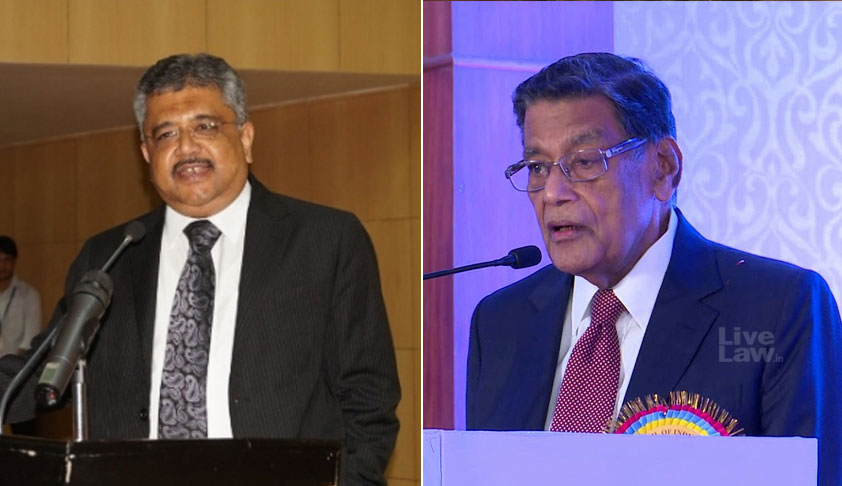 In a welcome move, the Centre today informed the Supreme Court that it would not contest the petitions challenging Section 377 of the Indian Penal Code as far as they relate to consensual sex between two adults.

Additional Solicitor General Tushar Mehta submitted that the Centre has decided to leave the issue to the wisdom of the Court. He, however, requested the Court to not decide on the corollary rights of the LGBTQ community, such as those related to their marriage.

The Centre’s affidavit said, “Considering the issues, if any, if permitted to be raised beyond the scope of the reference, the same would require a detailed counter affidavit showing legitimate state interest on various other issues. Such an exercise could obviously not be undertaken without wider consultations in the government.

To this, Justice Chandrachud assured Mr. Mehta that the Court was not considering civil rights of homosexual persons, but was only examining the need to de-criminalise consensual sex between adults.

Centre’s stand comes as a surprise, as speculations were rife about it taking a different stand after Attorney General KK Venugopal said that he would not appear for the Centre in the case. He had reportedly reasoned that he had earlier appeared in the curative petition filed against the 2013 Supreme Court decision but the Centre is taking a different stand now, necessitating his withdrawal.