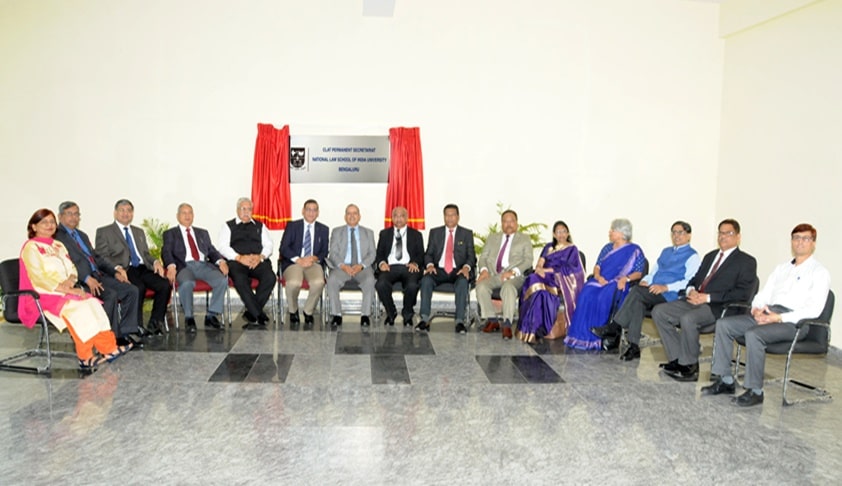 In view of the multiple technical glitches that plagued the Common Law Admission Test (CLAT) this year, it has now been decided that CLAT-2019 will be conducted offline.

A press release stated, “Keeping in view that in last few years there have been glitches due to the fault of the service provider in the conduct of the online CLAT examination, the CLAT Consortium unanimously resolved that CLAT-2019 will be conducted Off-line. It was also resolved that as and when number of candidates taking up CLAT drastically increases or when admission to law colleges in the entire country would be based only on the CLAT score, the feasibility of  online test will be considered.”

The permanent CLAT Secretariat was inaugurated by Prof. Faizan Mustafa and Prof. V. Vijayakumar who is Vice-Chancellor, NLIU, Bhopal and the Vice-President of the Consortium, in the newly constructed building of NLSIU, Bangalore in the presence of other Vice-Chancellors. Prof. Srikrishna Deva Rao, the CLAT-2019 Convenor and Vice-Chancellor, National Law University Odisha (NLUO), Cuttack joined the consortium meeting through Skype.