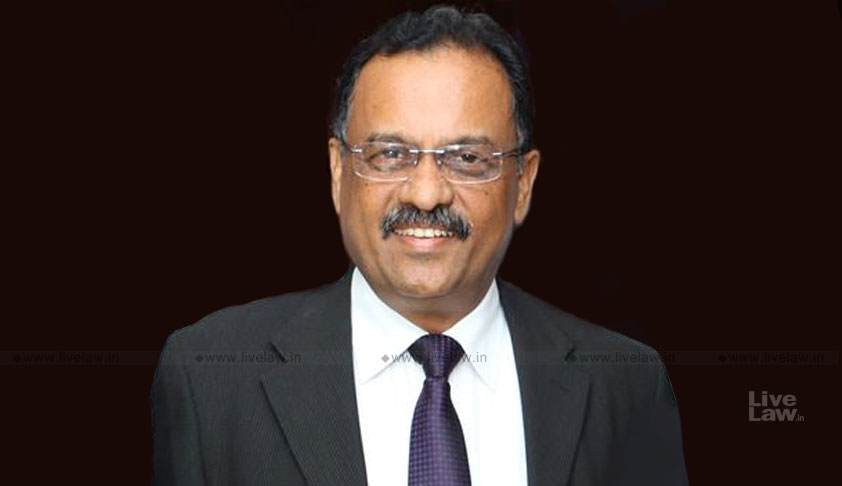 The Collegium has taken the decision in a meeting held on Wednesday.

Justice Menon was born on 7th June 1957, graduated in Science from Govt. Science College, Jabalpur under Rani Durgawati University (Jabalpur), did LL.B from NSE Law College (Jabalpur) in the year 1981.

During his  posting at Madhya Pradesh High Court, he was associated with several Administrative Committees. He was also appointed as Welfare Commissioner for the Bhopal Gas Victims Compensation Commission during the period December, 2010 to March, 2015. His Lordship was also In-charge of Judicial Education & Training and also Chairman of M P State Judicial Academy. He was also Chairman of M P State Legal Services Authority from March 2015 till 14th March 2017.