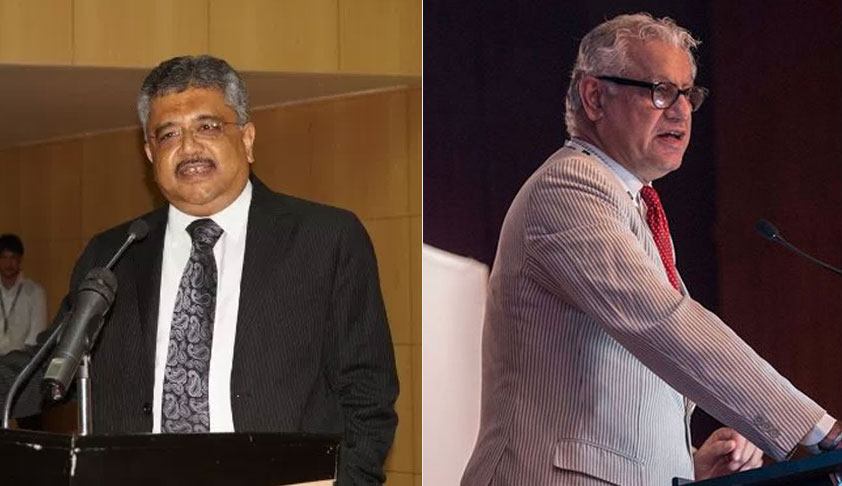 Centre for Public Interest Litigation has filed a contempt petition in Supreme Court against the appointment of Additional Solicitor General Of India Tushar Mehata, as Special Public Prosecutor for conducting prosecution, appeals/revisions or other proceedings arising out of the cases related to 2G Spectrum investigated by the Delhi Special Police Establishment (CBI) in the Court of Special Judge (2G Spectrum cases) and appellate/revisional courts.

The petition alleges that the appointment was made by the Central Government willfully disobeying the specific directions of the Supreme Court issued vide orders/judgments dated 11.04.2011 and 02.09.2014 in Civil Appeal no. 10660 of 2010 whereby the Court appointed Sr. Advocate Shri Anand Grover as the Special Public Prosecutor in the cases related to 2G scam.

The Supreme Court had first appointed UU Lalit as special prosecutor in 2G Case. When he was appointed as a Judge in Supreme Court, the Court appointed Senior Advocate Anand Grover as the Prosecutor.

As per the petition, the  Respondent by appointing Shri Tushar Mehta, who is currently a senior law officer of the present government, as the Special Public Prosecutor has acted in complete violation of the order dated 02 September, 2014 passed by Supreme Court.

Petitioner also submitted that the notification appointing new prosecutor is ultra vires to the said order and thus is void.

Petitioner prays for taking contempt action against the Government and quashing the notification appointing new prosecutor.