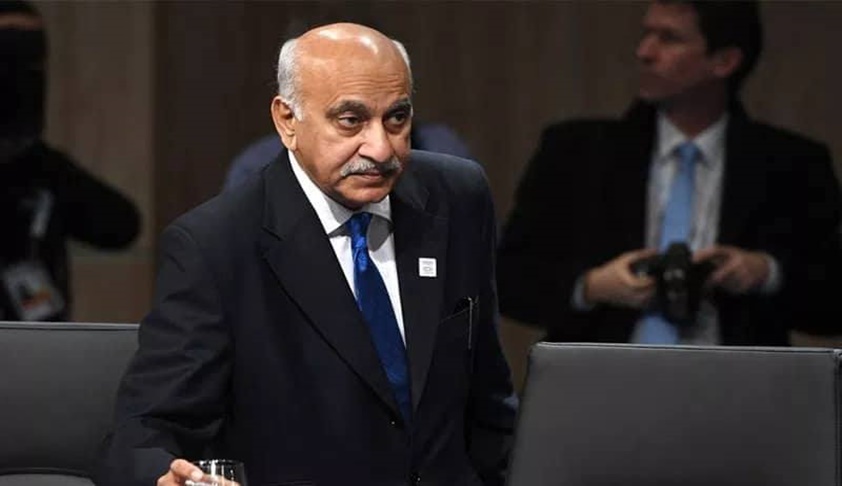 Editor-turned-politician MJ Akbar resigned as the Minister of State for External Affairs on Wednesday, amid sexual harassment allegations by several of his former colleagues.

“Since I have decided to seek justice in a court of law in my personal capacity, I deem it appropriate to step down from office and challenge false accusations levied against me, also in a personal capacity. I have, therefore, tendered my resignation from the office of Minister of State for External Affairs. I am deeply grateful to Prime Minister Shri Narendra Modi and to the external Affair Minister Smt Sushma Swaraj for the opportunity they gave me to serve my country,” his statement read.

Akbar had, on Monday, filed a defamation complaint before a Delhi court against journalist Priya Ramani, who was the first to level such allegations against him as part of the #MeToo movement.

Ramani had recently taken to Twitter to recall a blog she had written in 2017 about her harassment by a senior journalist some 20 years ago, but had not named Akbar in the article. As part of the #MeToo movement, she went on to tweet that the journalist she was referring to was Akbar and that he had made her uncomfortable after calling her for an interview in a hotel room. Following this, several women stepped forward levelling similar allegations against Akbar.

In his complaint, Akbar has sought Ramani’s prosecution under Section 500 of the Indian Penal Code “for wilfully, deliberately, intentionally and maliciously defaming the Complainant, on wholly and completely false, frivolous, unjustifiable and scandalous grounds and thereby, harming the goodwill and reputation of the Complainant, within the political fraternity, media, friends, family, colleagues and in society at large”.