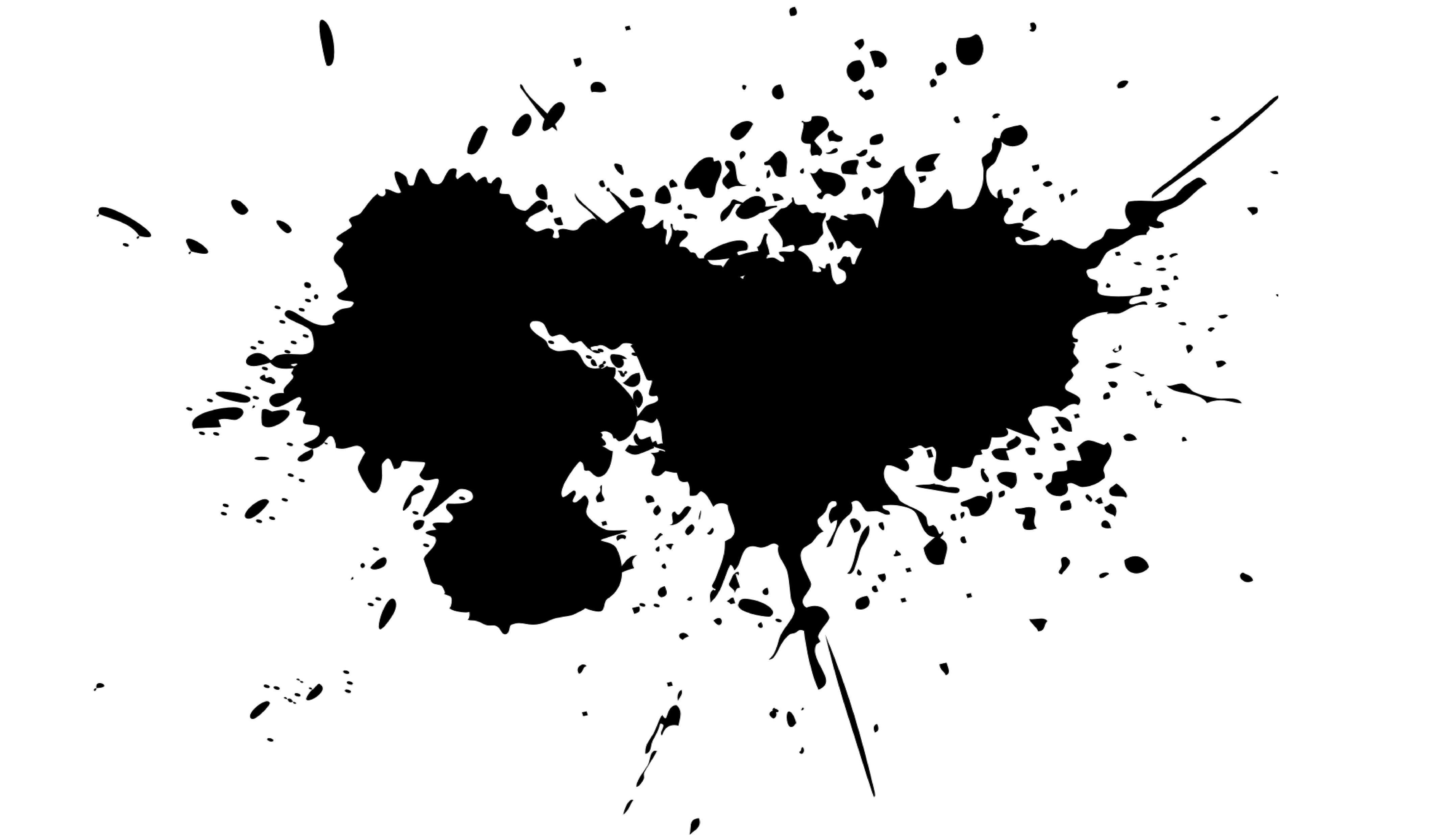 In reply to Justice Ganguly’s 8 pages letter to the Chief Justice of India, the victim in the sexual harassment case, issued the following detailed statement in the NUJS Blog.Statement of Stella James on 23rd December 2013It has been widely reported in the news today that former Justice A.K. Ganguly has written a letter to the Hon’ble Chief Justice of India. Several questions have...

In reply to Justice Ganguly’s 8 pages letter to the Chief Justice of India, the victim in the sexual harassment case, issued the following detailed statement in the NUJS Blog.

It has been widely reported in the news today that former Justice A.K. Ganguly has written a letter to the Hon’ble Chief Justice of India. Several questions have been raised in the past few weeks, and I think it is appropriate at this stage, for me to answer some of them:

After the incident, when I returned to college, NUJS Kolkata, I spoke to some of my faculty about the incident at different times. Since the incident occurred during an internship, and the University did not have a policy against sexual harassment of women students during internship, it was indicated to me that any action would be ineffective. I was also informed that the only route for me was to file a complaint with the police, which I was reluctant to do. However, I felt it was important to warn young law students that status and position should not be confused for standards of morality and ethics. Hence I chose to do so via a blog post.

2. Deposing Before the three-member Committee

I did not question the jurisdiction or intent of the Hon’ble Three-member Judges’ Committee at any point, and had full faith that they would establish the truth of my statements. I sought confidentiality of proceedings keeping in mind the gravity of the situation, as well as the privacy of everyone involved.

The Committee acted with great discretion given the delicate nature of the case, and I appreciate that. The prima facie finding of three-Judge committee is well known to all.

3. Putting the details of my statement in public domain

Please find below the following timeline for clarity:

29th November 2013 – I sent an affidavit, signed and sworn on the same day, to Ms Indira Jaising, Additional Solicitor General of India, disclosing to her the details of my sexual harassment, and requested her to seek appropriate action. The contents of the affidavit are substantially the same as the statements made by me before the Committee.

Even after the operative portion of the report of the Committee, was made public, many eminent citizens and legal luminaries continued to deride the Committee’s findings, and malign me. Hence, I found it necessary to clarify the details of my statement to preserve my own dignity as well as that of the Supreme Court. Therefore, I authorized Ms Indira Jaising, the Additional Solicitor General of India to make my statement public.

At this stage, I believe that anyone claiming that my statements are false is showing disrespect not just to me, but also to the Supreme Court of India.

I request that it be acknowledged that I have the discernment to pursue appropriate proceedings at appropriate times. I ask that my autonomy be respected fully.

Again, I would like to state that I have acted with utmost responsibility throughout, keeping in mind the seriousness of this situation. Those who have been spreading rumours and politicizing the issue, are doing so out of prejudice and malice to obfuscate the issue and escape scrutiny and accountability.