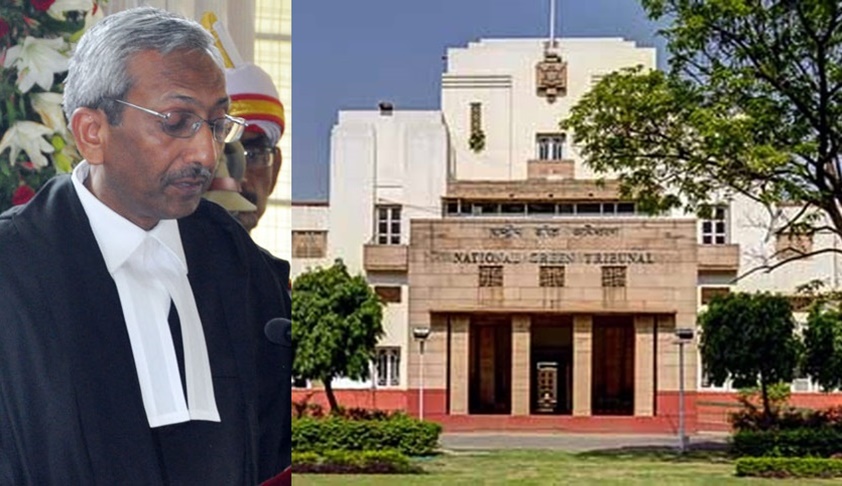 Justice Adarsh Kumar Goel, who retires from the Supreme Court Today, will be the next Chairman of National Green Tribunal.

He was elevated as Judge of the Punjab and Haryana High Court on July 2, 2001. Appointed as Executive Chairman, Haryana State Legal Services Authority on May 17, 2005.

He was the Chief Justice (Acting) of the Punjab and Haryana High Court from May 2, 2011 till he joined as the Senior most Judge of the Gauhati High Court on September 12, 2011.