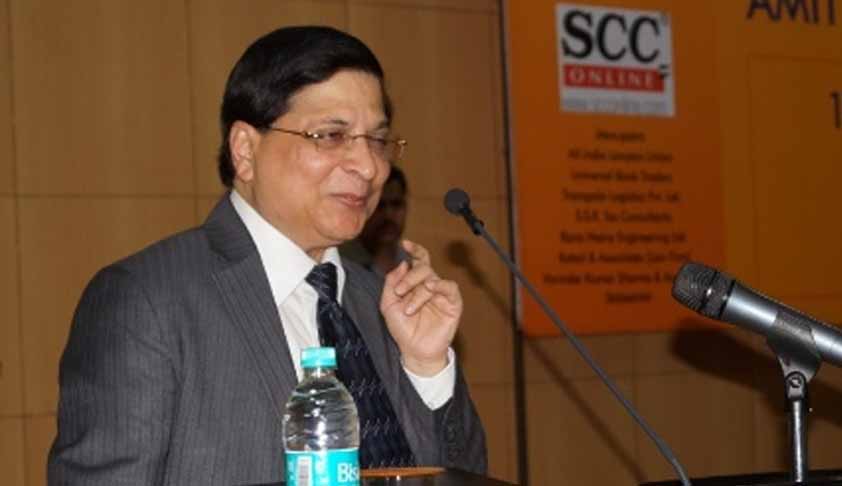 Justice Dipak Misra  has been appointed as the 45th Chief Justice of India.

As per the Supreme Court website, Justice Dipak Misra was born on 03rd October, 1953. He was enrolled as an Advocate on 14th February, 1977 and Practiced in Constitutional, Civil, Criminal, Revenue, Service and Sales Tax matters in the Orissa High Court and the Service Tribunal. He was appointed as an Additional Judge of the Orissa High Court on 17th January, 1996 and transferred to the Madhya Pradesh High Court on 03rd March, 1997. He became permanent Judge on 19th December, 1997. Justice Misra assumed charge of the office of Chief Justice, Patna High Court on 23rd December, 2009 and charge of the office of the Chief Justice of Delhi High Court on 24th May, 2010. Elevated as a Judge, Supreme Court of India w.e.f. 10.10.2011.