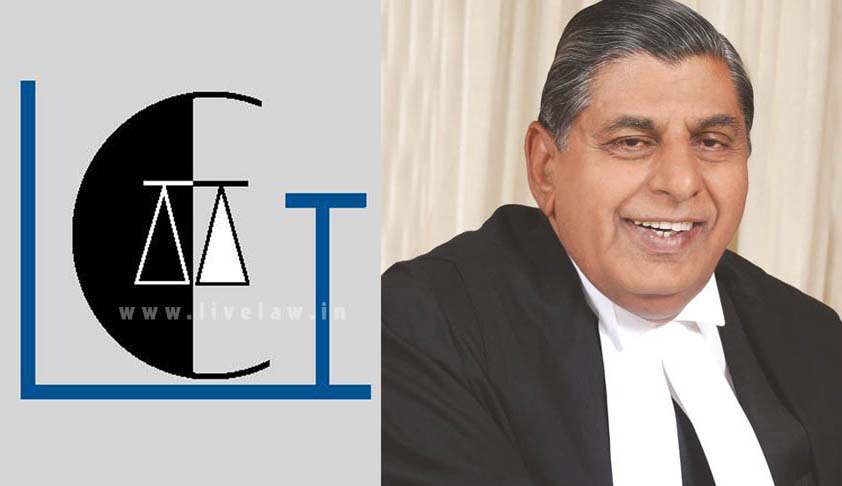 Law Commission of India in it’s 273rd Report recommended the implementation of ‘United Nations Convention against Torture and other Cruel, Inhuman and Degrading Treatment or Punishment’ through Legislation. The Commission also submitted a draft Prevention of Torture Bill for the consideration of the Government. Law Commission Chairman Justice BS Chauhan presented the report to the...

Law Commission of India in it’s 273rd Report recommended the implementation of ‘United Nations Convention against Torture and other Cruel, Inhuman and Degrading Treatment or Punishment’ through Legislation. The Commission also submitted a draft Prevention of Torture Bill for the consideration of the Government. Law Commission Chairman Justice BS Chauhan presented the report to the Law Minister Ravishankar Prasad.

The Commission submitted that there has to be some effective mechanism to protect the interests of the victims of torture, the complainants and the witnesses against ill-treatment, threats or physical and mental violence.

“Torture has been a contentious issue having a direct bearing on the right to life and liberty of an individual. The Commission is of the opinion that such heinous acts must be curbed through strong legislation providing stringent punishment, which will act as a deterrent”

The Commission made the following recommendations to the Government;

While  deciding  on  as  to  what  amounts to torture  by  a  public servant,  the  Commission  has  suggested  definition  of  ‘torture’  wide enough to include inflicting injury, either intentionally or involuntarily, or even an attempt to cause such an injury, which will include physical, mental or psychological injury.  Based on the analysis of various aspects of  torture,  the  Commission  has  prepared  a  draft  Bill  titled  “The Prevention of Torture Bill, 2017”, which is annexed to this Report.  On the basis of the conclusions drawn from the foregoing chapters, the Commission makes the following recommendations:

(i)     Ratification of Convention against Torture

In order to tide over the difficulties faced by the Country in getting criminals extradited, in the absence of an anti-torture law; and to secure an individual’s right to life and liberty, the Commission recommends consideration of the Convention Against Torture for ratification and in the event, the Central Government decides to ratify the Convention, then the Prevention Of Torture Bill 2017 may be considered.

The Commission  has  analysed  the  existing  legal  provisions  in Chapter IV.   The Commission has come to the conclusion that the Criminal  Procedure  Code,  1973  and  the  Indian  Evidence  Act,  1872 require amendments to accommodate provisions regarding compensation and burden of proof, respectively.

The Commission recommends amendment to section 357B to incorporate payment of compensation, in addition to payment of fine, as provided under section 326A or section 376D of the Indian Penal Code,1860.

The Commission endorses the recommendation made by the Law Commission of India vide its Report No.113, and, as reiterated in Report No.152, that the Indian Evidence Act, 1872 requires insertion of section

114B.  This will ensure that in case a person in police custody sustains injuries, it is presumed that those injuries have been inflicted by the police, and the burden of proof shall lie on the authority concerned to explain such injury.

(iii)   Punishment for acts of torture

In order to curb the menace of torture and to have a deterrent effect on acts of torture, the Commission recommends stringent punishment to the perpetrators of such acts. The draft Bill annexed to this Report provides for punishment extending up to life imprisonment and fine.

The  Courts  will  decide  upon  a  justiciable  compensation  after taking into account various facets of an individual case, such as nature, purpose, extent and manner of injury, including mental agony caused to the victim. The Courts will bear in mind the socio-economic background of the victim and  will ensure that the compensation so decided will suffice the victim to bear the expenses on medical treatment and rehabilitation.

The Commission recommends that an effective mechanism must be put  in  place  in  order  to  protect  the  victims  of  torture,  the complainants and the witnesses against possible threats, violence or ill treatment.

Going by the law of torts, which states ‘liability follows negligence’ the Commission is of the opinion that the State should own the responsibility for the injuries caused by its agents on citizens, and principle of sovereign immunity cannot override the rights assured by the Constitution. While dealing with the plea of sovereign immunity, the Courts will have to bear in mind that it is the citizens who are entitled for fundamental rights, and not the agents of the State.

In light of the aforesaid discussions, the Central Government may take a decision on the issue of ratification of the Convention, and in case it is decided to go for ratification, then, the Prevention of Torture Bill,2017 may be considered.