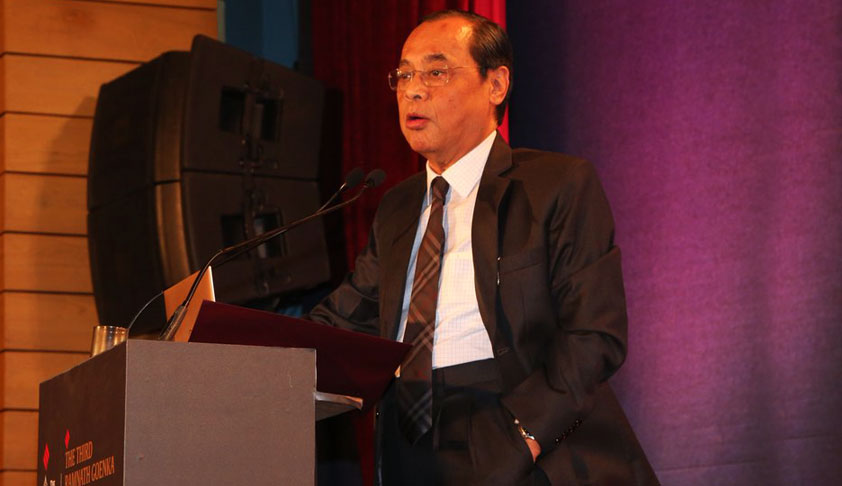 Justice Misra is set to retire on 2 October this year, while Justice Gogoi will retire on 17 November, 2019. He will, therefore, have a term of over a year as the Chief Justice of India.

Adhering to tradition, Chief Justice of India Dipak Misra had formally recommended Justice Ranjan Gogoi to be his successor in the first week of this month.