Breaking; Public Service Commission shall provide Information about answer sheets and Marks under RTI , need not provide the details of the Examiners ; SC [Read Jt] 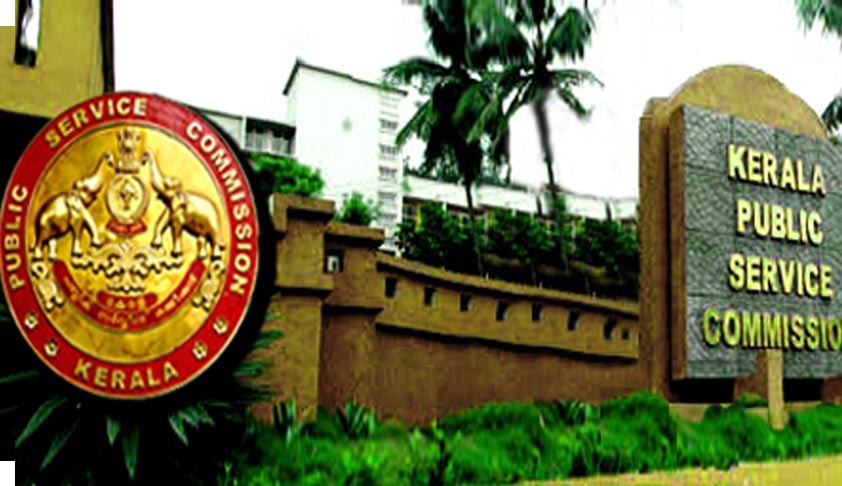 A two Judge Bench of the Supreme Court Today observed that the request of the information seeker about the information of his answer sheets and details of the interview marks can be and should be provided to him by Public Service Commission under Right to Information Act. It is also observed that since there is a fiduciary relationship between the PSC and the Examiners, any information about the examiners is not liable to be disclosed.

“….the PSC has taken upon itself in appointing the examiners to evaluate the answer papers and as such, the PSC and examiners stand in a principal-agent relationship. Here the PSC in the shoes of a Principal has entrusted the task of evaluating the answer papers to the Examiners. Consequently, Examiners in the position of agents are bound to evaluate the answer papers as per the instructions given by the PSC. As a result, a fiduciary relationship is established between the PSC and the Examiners. Therefore, any information shared between them is not liable to be disclosed. Furthermore, the information seeker has no role to play in this and we don’t see any logical reason as to how this will benefit him or the public at large”.

According to Justice Eqbal, disclosure of the identity of Examiners is in the least interest of the general public and also any attempt to reveal the examiner’s identity will give rise to dire consequences. Revealing examiner’s identity will only lead to confusion and public unrest. ‘If we allow disclosing name of the examiners in every exam, the unsuccessful candidates may try to take revenge from the examiners for doing their job properly. This may, further, create a situation where the potential candidates in the next similar exam, especially in the same state or in the same level will try to contact the disclosed examiners for any potential gain by illegal means in the potential exam. The Commission has reposed trust on the examiners that they will check the exam papers with utmost care, honesty and impartially and, similarly, the Examiners have faith that they will not be facing any unfortunate consequences for doing their job properly’, He added

Regarding the information relating to answer sheets and marks received in Interview the Bench held as follows;

“In the present case the request of the information seeker about the information of his answer   sheets and details of the interview marks can be and should be provided to him. It is not something which a public authority keeps it under a fiduciary capacity. Even disclosing the marks and the answer sheets to the candidates will ensure that the candidates have been given marks according to their performance in the exam. This practice will ensure a fair play in this competitive environment, where candidate puts his time in preparing for the competitive exams, but, the request of the information seeker about the details of the person who had examined/checked the paper cannot and shall not be provided to the information seeker as the relationship between the public authority i.e. Service Commission and the Examiners is totally within fiduciary relationship”.