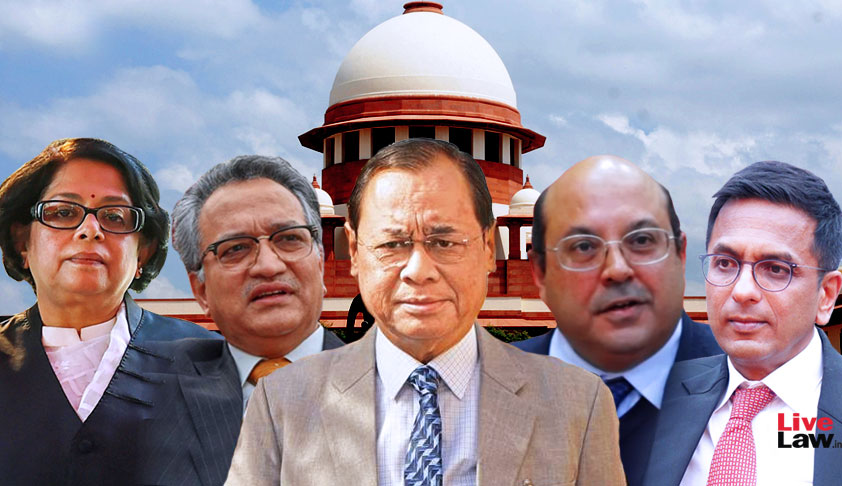 "All the Review Petitions along with all pending applications will be heard in Open Court on 22nd January,2019 before the appropriate Bench. We make it clear that there is no stay of the judgment and order of this Court dated 28th September, 2018 passed in Writ Petition (Civil) No.373 of 2006 (Indian Young Lawyers Association & Ors. vs.The State of Kerala & Ors.)", states the Order.