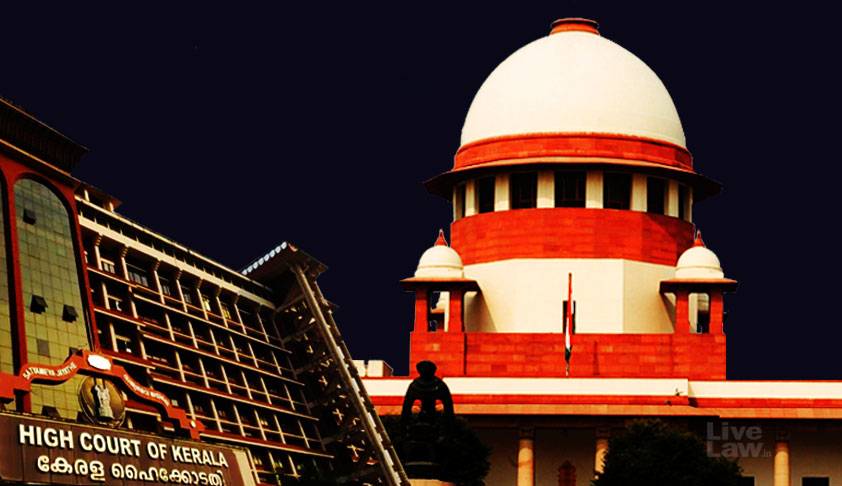 As of now, the collegium comprising of CJI Ranjan Gogoi, Justice Madan B. Lokur and Justice Kurian Joseph did not recommend the name of Advocate P.Gopal,  as his average net professional annual income for the preceding five years being less than the prescribed income limit applicable in case of Bar members.

“As regards S/Shri S. Ramesh, Viju Abraham, and George Varghese, Advocates (mentioned at Sl. Nos. 5, 6 and 7 above) having regard to the material on record and all relevant factors, the Collegium is of the considered view that their cases deserve to be deferred. The proposal for their elevation would be taken up for consideration by the Collegium after some time”, the minutes read.

It also said: “We have also taken note of the certain complaints received in the office of Chief Justice of India making allegations against some of the above-named recommendees. On examination, we do not find any prima facie substance in these complaints, which deserve to be ignored.”

Collegium had interacted with all the names proposed by the High court earlier.

Regrading the Judicial officers the collegium resolved it as follows;

"For purpose of assessing merit and suitability of the above-named recommendees for elevation to the High Court, we have carefully scrutinized the material placed in the file including the observations made by the Department of Justice therein. Apart from this, we invited both the above-named recommendees with a view to have an interaction with them. On the basis of interaction and having regard to all relevant factors, the Collegium is of the considered view that S/Shri (1) T.V.Anilkumar, and (2) N. Anil Kumar, Judicial Officers are suitable for being appointed as Judges of the Kerala High Court".