Breaking: Now Devotees At Any Religious Places In India Can Complain To Court About Mismanagement And Harassment [Read Order] 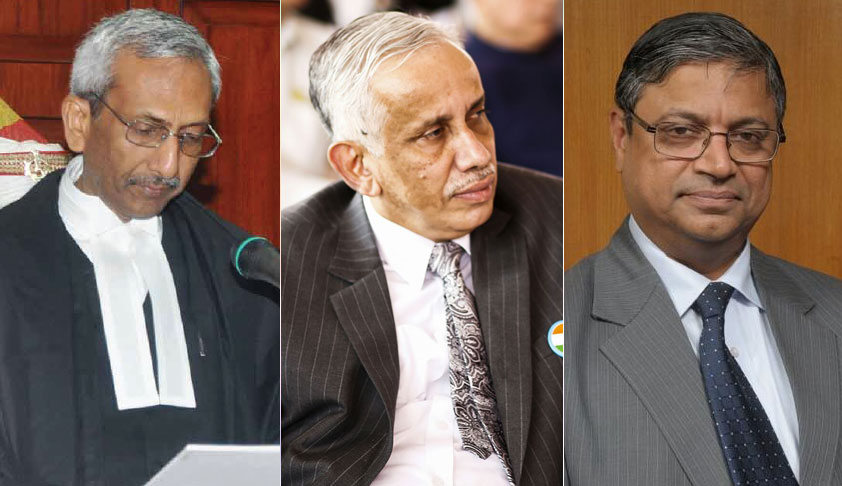 By way of illustration the parties have mentioned Kamakhya Temple, Assam; Kalibari Temple at Calcutta, Pracheen Hanuman Mandir at Jamuna Bazar, Delhi, Tiruchendur Temple at Tamil Nadu and Dargah Khwaja Moinuddin Chisti, Ajmer.In a major development, the Supreme Court on Thursday extended to all religious institutions across India its directions with regard to proper management of temples...

In a major development, the Supreme Court on Thursday extended to all religious institutions across India its directions with regard to proper management of temples and shrines which it had passed in June with regard to Jagannath temple in Odisha and said a devotee can now approach the district judge of any area with complaint of any exploitative practice, deficiencies in the management, maintenance of hygiene, proper utilization of offerings and protection of assets at any shrine throughout India and the district judge will examine the issue and send a report to the high court concerned for necessary directions.

It is to be noted that in June, the court had, acting on a Public Interest Litigation, directed the Odisha government and the authorities concerned to prevent exploitative practices at the Jagannath temple besides bringing in proper management scheme.

On Thursday, the court extended it to all shrines while suggesting the authorities to consider people of all faiths to make offerings in Jagannath temple.

“The issue of difficulties faced by the visitors, exploitative practices, deficiencies in the management, maintenance of hygiene, proper utilization of offerings and protection of assets may require consideration with regard to all Shrines throughout the India, irrespective of religion practiced in such shrines. It cannot be disputed that this aspect is covered by List III Item 28 of the Seventh Schedule to the Constitution of India and there is need to look into this aspect by the Central Government, apart from State Governments,” noted a bench of Justice A K Goel and Justice S Abdul Nazeer.

The court referred to Section 92 of the Code of Civil Procedure which permits a Court also to issue direction for making a scheme or making an arrangement for any charitable or religious institution.

It then went on to order, “Accordingly, we direct that if any devotee moves the jurisdictional District Judge throughout the India with any grievance on the above aspect, the District Judge may either himself/herself or by assigning the issue/matter to any other Court under his/her jurisdiction examine above aspects and if necessary send a report to the High Court. We have no doubt that the High Court will consider these aspects in public interest in accordance with law and issue such judicial directions as becomes necessary having regard to individual fact situation”.

In pursuance of the orders of the apex court, the District Judge made the suggestions before the court on Thursday as under:


After considering the same, the bench said, “We do not find any serious objection to the suggestions being accepted and implemented subject to further consideration and orders” and added that, “The report of the District Judge may be placed on the website of the temple for information and suggestions of all concerned”.

It also said, “Having regard to the experience in the present case and other cases, we suggest that as far as possible the inter-se communication between different courts may be made digitally also”.

Here is a sum-up of court’s directions in today’s orders in addition to the orders dated June 8: