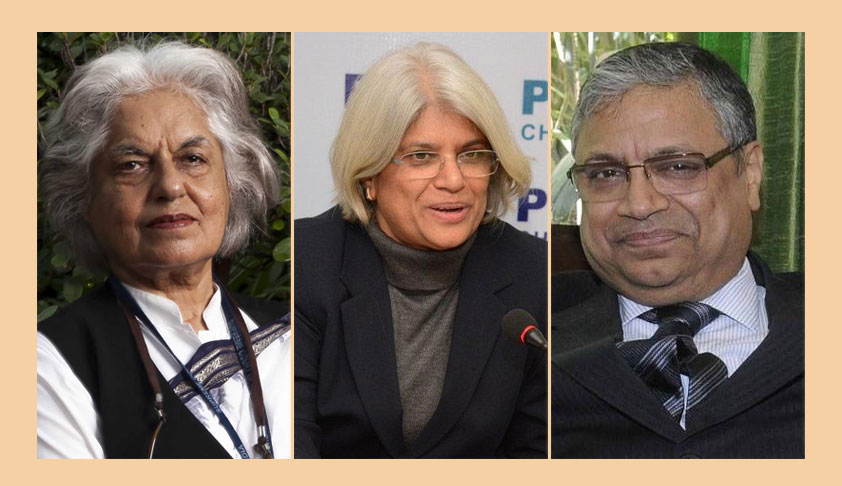 Supreme Court of India has transferred the trial of rape and murder of a 8-year-old girl in Kathua district of Jammu and Kashmir to District and Sessions Court, Pathankot in Punjab.

The bench headed by Chief Justice Dipak Misra has issued the following directions;

(ii) The District & Sessions Judge, Kathua shall send all the materials relating to the charge-sheet and other documents in sealed covers through special messengers with the assistance of the police force to the transferee court;

(iii) The transferee court shall proceed under the Ranbir Penal Code as that applies to the State of Jammu & Kashmir;

(iv) The statements of the witnesses that have been recorded in Urdu language, as accepted by Mr. Gopal Subramanium, shall be translated to English so that the transferee court does not face any difficulty in conducting the trial;

(v) The State of Jammu & Kashmir shall provide requisite number of interpreters as directed by the learned District & Sessions Judge, Pathankot so that the deposition of the witnesses can be properly recorded and translated copies thereof can be provided to the accused persons;

vi) It shall be the duty of the State of Jammu & Kashmir to transport the witnesses to Pathankot and provide all other necessary facilities, including food, etc. so that the witnesses do not face any difficulty;

(viii) The learned District & Sessions Judge, Pathankot shall himself take up the trial and not assign it to any Additional Sessions Judge;

(ix) The learned District & Sessions Judge, Pathankot shall fast-track the trial and take it up on day-to-day basis so that there is no delay in trial;

(x) The examination-in-chief and the cross-examination of witnesses shall be in a continuous manner and for no reasons whatsoever the same shall be deferred;

(xi) The State of Jammu & Kashmir is granted liberty to appoint the Public Prosecutor for prosecution of the case;

(xii) The trial shall be held in camera so that the witnesses feel protected and the accused persons feel safe;

(xiii) As this Court is monitoring the matter, no court shall entertain any petition pertaining to this case; and

(xiv) The juvenile, who is facing the trial, shall be dealt with in accordance with law and he should be given all special care and protection as per the command of the law.