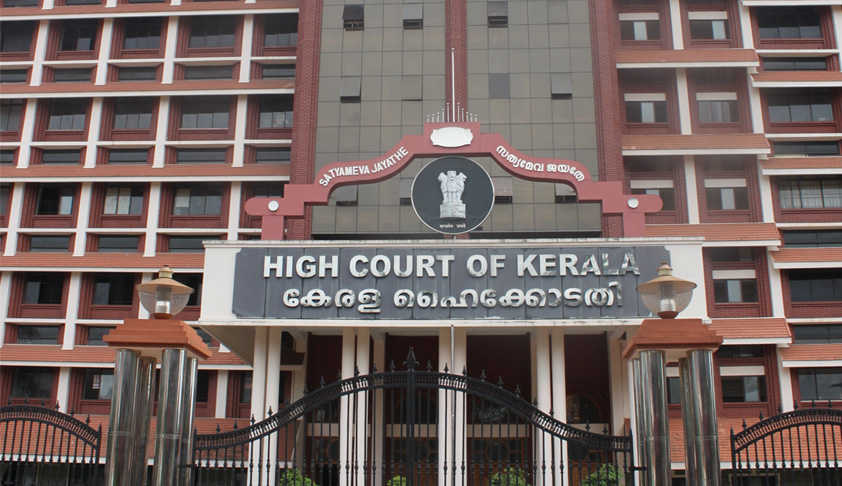 Subscription starts from
₹ 599+GST
(For 6 Months)
View Plans
Premium account gives you:
Subscribe Now
Already a subscriber?
Login
Many candidates from Kerala who wrote the Common Law Admission Test (CLAT) 2013 have been wrongly allotted Chanakya National Law University (CNLU), Patna instead of their preferred University, National University of Advanced Legal Studies (NUALS), Cochin. Candidates allege that this has happened despite them having a higher rank to join NUALS and NUALS being their preferred choice above CNLU.

An email sent to the CLAT Help Desk by four candidates regarding this, received a reply (a copy of which is with Live Law) stating that, “Please find attached the Online Application Form submitted by all the four candidates wherein they had given higher preference to Patna Over Kochi or any other university they have been allotted. The fundamental principle of allotment being merit-cum-preference, we have allotted the seats purely on the basis of merit-cum-preference. Patna being the higher preference, the candidates have got in CNLU Ptana and not in Kochi.”

The reply from HNLU also states, “You are right that most of the complaints have some links with Kochi and Patna. I do agree with your observation and believe that because Patna and Kochi were immediate neighbours in the Online Application Form figuring at Sl. No. 10 and 11, the candidates have, out of confusion, filed the preferences wrongly. The same may please be communicated to the candidates complaining about their allotment”.

However, the four candidates and their parents say, they never preferred CNLU over NUALS and they are very sure about it.

Another student who wrote CLAT 2013, wrote to the CLAT Help Desk thus: “Me and my friends had uploaded the preference list in the presence of our respective parents and all of us are 100% positive that we had opted for NUALS as 3rd option and CNLU as 10th option. It is most probable that there is serious software glitch in the issue. The software used by CLAT authorities does not seem to be fool proof and dependable, as is evident from similar cases reported on a large scale in 2012 CLAT exam, something which allegedly resulted in the 1st allotment list being withdrawn the very next day after it was put up on the website.”

These students will jointly move a Writ Petition before the Kerala High Court tomorrow seeking to quash the first allocation list and a stay order against publishing the second allocation list.

CLAT has been controversial for the past several years with leaked papers, wrong allocation lists, out of syllabus questions and many more issues. A Writ Petition is pending before the Delhi High Court seeking to establish a Permanent CLAT Body and all the National Law Universities under CLAT have been impleaded as parties in the Petition.