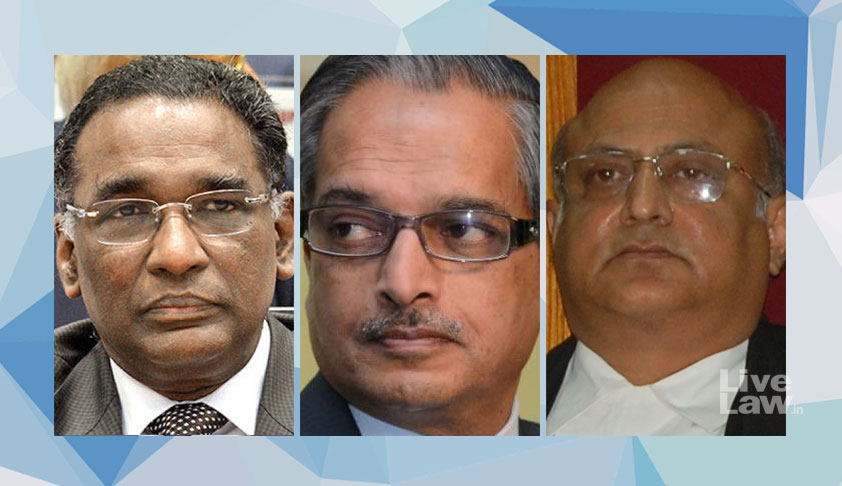 The Bench comprising Justice J. Chelameswar, Justice R.K. Agrawal and Justice A.M. Sapre held that the Legislature of Assam lacked the competence to create the post of Parliamentary Secretaries.

The question posed before the Court was whether Article 194(3) and Entry 39 of List II of the 7th Schedule authorized the State Legislature to make the impugned Act.

The Court ruled that Article 194 does not expressly authorize the State Legislature to create offices such as the one in question. It then made reference to Article 187 which makes stipulations with reference to the secretarial staff of the Legislature.

“On the face of such elaborate and explicit constitutional arrangement with respect to the Legislature and the various offices connected with the legislature and matters incidental to them to read the authority to create new offices by legislation would be a wholly irrational way of construing the scope of Article 194(3) and Entry 39 of List II. Such a construction would be enabling the legislature to make a law which has no rational connection with the subject matter of the entry. “The powers, privileges and immunities” contemplated by Article 194(3) and Entry 39 are those of the legislators qua legislators,” it observed.

The Bench therefore observed that the Legislature of Assam lacked the competence to make the impugned Act, and declared it unconstitutional.