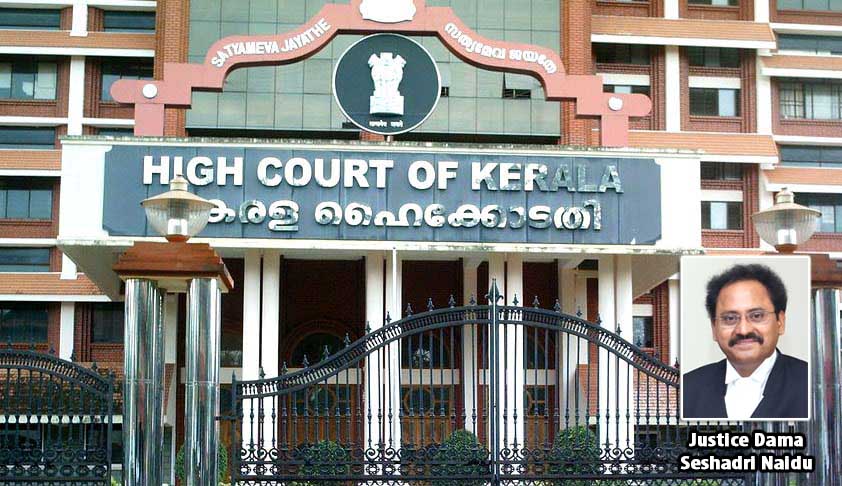 The High Court of Kerala recently held a BSF Jawan’s widow to be entitled to appointment on compassionate grounds, despite the delay in making proper applications.

Justice Dama Seshadri Naidu noted that in matters of appointments on compassionate grounds, the Courts can presume that the dependents do not require out-of-turn assistance from the employer once they have survived without such assistance for a considerable period of time.

He was, however, of the view that the Petitioner could not be blamed entirely for the delay, as obtaining of the requisite certificates could have been difficult for her. “It is trite to observe that the reason for the delay, rather than the length of the delay, that matters,” he observed. Justice Naidu thereby directed the State to consider the Petitioner’s application, in the light of his findings.

The Court was hearing a Petition filed by Ms. Sheeja, whose husband had been a BSF Jawan and had died due to drowning while camping during the battalion’s shift. While Ms. Sheeja had applied immediately, she was denied appointment as she could not produce the required certificates on time. She had now approached the Court, contending that the relief should not be denied to her on technicalities or on an “ersatz legal-ground, such as latches.”

The BSF, on the other hand, had relied on the delay in procurement of certificates, and had also brought to the notice of the Court the fact that the Petitioner had not responded to its letters inviting her to apply for a suitable post in the BSF. It had further contended that it had followed the prescriptions under the Government Order dated 12.11.1996, which provides for compassionate appointment to the dependents of the army personnel who die in harness.

The Court, however, rejected the contention, and observed that even though the accident had occurred during peacetime, it was directly relatable to him discharging his duties. It further took note of the GO, according to which, the employee must be killed in action. The Court, however, observed that the calamities listed therein could strike a Jawan during peacetime as well, in which case, the Jawan or his legal heirs should be provided with all benefits.

Justice Naidu further observed that the framers of the Constitution had not deemed it proper to impose any prescriptive limits on a public law remedy, as under Article 226 of the Constitution of India. “Therefore, importing the statutes of limitation into a public law remedy, especially involving the fundamental rights, would negate the constitutional objective of providing relief or succor to a citizen,” he observed.

Declaring Ms. Sheeja as eligible for appointment, the Court thereby observed, “This Court, I would remind myself, could not boggle its adjudicatory discretion with misplaced sympathies and thrust a candidate—and an unqualified one, at that—on the unwilling, unsuspecting Government. Nor can it compel the Government to dole out State largesse contrary to the regnant rules or regulations. I have already held that Sheeja, under the compassionate scheme, is eligible. And the Government has erroneously rejected her claim.”