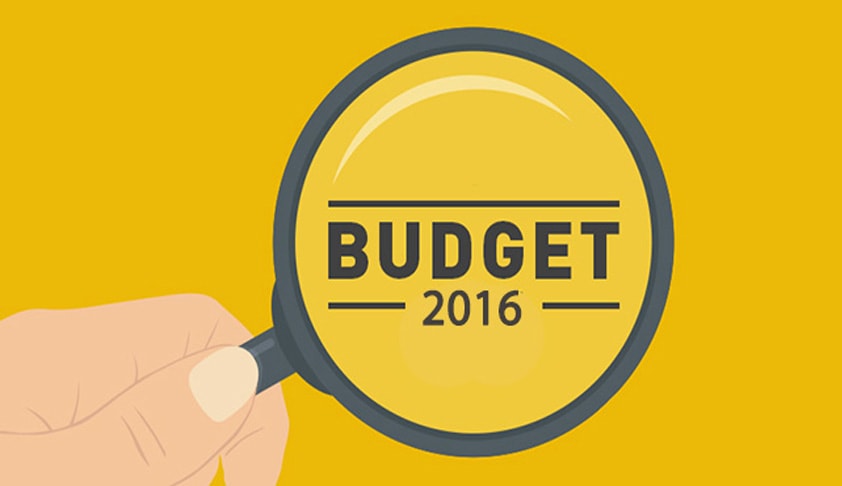 While there are a few hits and misses, the budget was a positive plethora of positive announcements focusing on core sectors such as agriculture, rural investments, etc. There has been a continued focus on skill development and job creation, and further strengthening of Digital India which is a welcome move. The budget is in line with economic survey, however, much could have been done to...

While there are a few hits and misses, the budget was a positive plethora of positive announcements focusing on core sectors such as agriculture, rural investments, etc. There has been a continued focus on skill development and job creation, and further strengthening of Digital India which is a welcome move. The budget is in line with economic survey, however, much could have been done to boost India Inc. and create macroeconomic stability. The budget highlighted a long term view for the growth of the economy and laid down the factors that are bound to boost the overall industry and investor sentiment.

With a continued focus on inclusive growth, the budget outlined host of measures for new-age startups and entrepreneurs and continue to focus on ‘Stand Up India Scheme’ with a dedicated fund of Rs. 500 crore. The government has also proposed registration of companies in one day that can be regarded as ease of doing business and providing a supportive ecosystem for growth of startups.  With the announcement of a special patent regime with 10 % tax rate from worldwide exploitation of patents which are developed and registered in India, the govt. has taken the right step to promote innovation and boost growth. This can also help in making the patent process easier in India and help companies to file more patents, thus building a culture of research and innovation. Focusing more on ‘Start Up India’ initiative the budget intends to remove difficulties in ease of doing business and creating an environment for startups to thrive and flourish. Although there are certain riders attached to the program which can hamper the growth of the ecosystem. Given the strong headwinds on both economic and global front, the government has taken positive steps to boost overall confidence and generate employment. The government continues to focus on incentivizing the start up ecosystem and have been regarded as problem solvers for the economy at large and in turn an important source of employment. However, one of the disappointing factors is to downgrade the research and development (R&D) weighted tax deduction from 200% to 150%. The continued commitment in providing a conducive environment for large corporates for research and development is a step in the right direction. Moreover, the budget has outlined a number of measures to energize key sectors that contribute to the positive outlook for the country. The government has recognized the next wave of technology that had reflected in relaxation of taxes on revenue generation from patents and providing 80% discount on patent applications fees announced at the launch of Start-up India.

The new patent regime will also benefit the large Indian and global drug manufacturers with a 10 per cent tax rebate on earnings from global patent filings. This announcement will help pharmaceutical companies including Sun Pharma, Dr Reddy's, Cipla, Lupin and Wockhardt who are mulling to expand global operations through new drug filings. This move will also boost local innovation and drug manufacturing, especially for the companies which are planning to set up new manufacturing facility. On the other hand, several drug manufacturers criticized weighted deduction on research and development. Taking a lead from the Stand Up initiative, the government is promoting entrepreneurship and facilitating the growth of startup ecosystem in India. This move will help companies to avoid long and tedious task of registration process and focus on building disruptive technologies and exploiting new revenue streams. To conclude, several stakeholders were expecting a more focused announcement especially related to Indian Startup ecosystem and helping these startups to grow to the next level with skilled human capital. Besides this, the government now needs to ensure that these measures are implemented and help the pharma industry to launch new drugs and provide free access to markets. The government should take positive steps to encourage research and development in order to make India a global R&D hub and provide additional incentives to companies to retain and commercialize the patents and develop innovative products that can be patented.

On the whole, the various initiatives will help the country continue on the path of innovation and inclusive growth.