By electing KV Chowdhary as CVC, Government failed to keep the promise given to SC ; Prashant Bhushan 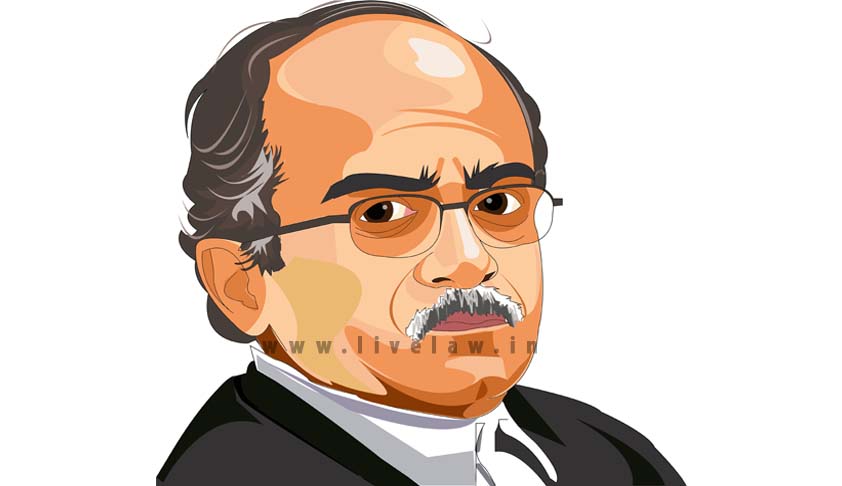 Lawyer Prashant Bhushan has released a statement against the Prime Minister’s (PM) recommendation of former chairperson of the Central Board of Direct Taxes Mr. K V Choudhry as the Central Vigilance Commissioner (CVC).Mr.Bhushan had written a letter to the PM and other senior Ministers on May 20th, 2015 asking for disclosure of the names of all shortlisted candidates for the post of CVC. The letter also stated various reasons why Mr. Choudhary was not fit for the post.

Following are some of the main reasons why Mr.Bhushan thinks that Mr. Choudhry is not fit to be the CVC –

He clearly stated that the CVC, in absence of the Lokpal, is the apex integrity and watchdog institution of India. The statement stresses on the importance of the CVC in the following words, “Apart from overseeing the vigilance administration, it has also been tasked with superintendence over the CBI in corruption cases and for protection of the whistleblowers.”

Mr.Bhushan has heavily criticised the government for not following the promise it gave the Supreme Court. On May 13th, 2015, when the apex court lifted the stay on the appointment of CVC, the Attorney General had assured that the government would appoint the best person after following a credible transparent selection process. According to Mr.Bhushan, “The selection of such persons in secrecy and without any transparency by a committee consisting of the Prime Minister, Home Minister and the Leader of largest opposition party shows that there is indeed a bipartisan consensus on corruption and that both the BJP and the Congress want persons of doubtful integrity, who will be weak and pliable and who have shown a willingness to protect powerful persons, to man such watchdog institutions.”