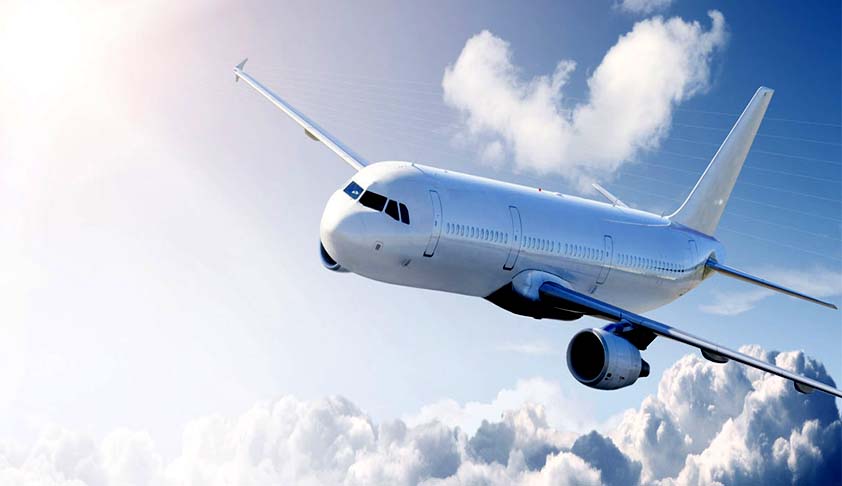 The Union Cabinet chaired by the Prime Minister Shri Narendra Modi has given its approval for the Civil Aviation Policy. This is the first time since Independence that an integrated Civil Aviation Policy has been brought out by the Ministry of Civil Aviation.HighlightsThe Policy aims at: India to become 3rdlargest civil aviation market by 2022 from 9th Domestic ticketing to grow from 8 crore...


11. The existing ground handling policy is being replaced with a new framework to ensure fair competition. The airport operator will ensure that there will be three Ground Handling Agencies (GHA) including Air India's subsidiary/JV at all major airports as defined in AERA Act 2008. At non-major airports, the airport operator to decide on the number of ground handling agencies, based on the traffic output, airside and terminal building capacity. All domestic scheduled airline operators including helicopter operators will be free to carry out self-handling at all airports. Hiring of employees through manpower supplier will not be permitted.