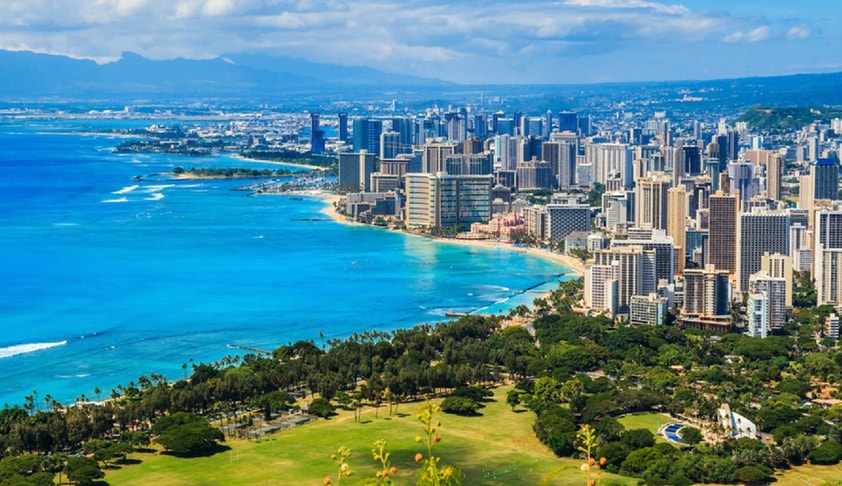 The Union Cabinet  has approved the Coastal Regulation Zone (CRZ) Notification, 2018 which seeks to replace the existing CRZ Notification of 2011.Salient Features:FSI Norms EasedAs per CRZ, 2011 Notification, for CRZ-II (Urban) areas, Floor Space Index (FSI) or the Floor Area Ratio (FAR) had been frozen as per 1991 Development Control Regulation (DCR) levels. In the CRZ, 2018 Notification,...

The Union Cabinet  has approved the Coastal Regulation Zone (CRZ) Notification, 2018 which seeks to replace the existing CRZ Notification of 2011.

As per CRZ, 2011 Notification, for CRZ-II (Urban) areas, Floor Space Index (FSI) or the Floor Area Ratio (FAR) had been frozen as per 1991 Development Control Regulation (DCR) levels. In the CRZ, 2018 Notification, it has been decided to de-freeze the same and permit FSI for construction projects, as prevailing on the date of the new Notification. This will enable redevelopment of these areas to meet the emerging needs.

For CRZ-III (Rural) areas, two separate categories have now been stipulated as below:

(a)  CRZ-III A - These are densely populated rural areas with a population density of 2161 per square kilometre as per 2011 Census. Such areas shall have a No Development Zone (NDZ) of 50 meters from the HTL as against 200 meters from the High Tide Line stipulated in the CRZ Notification, 2011. The reduction is made on the ground that densely populated areas have similar characteristics as urban areas.

(b)  CRZ-III B - Rural areas with population density of below 2161 per square kilometre as per 2011 Census. Such areas shall continue to have an NDZ of 200 meters from the HTL.

The procedure for CRZ clearances has been streamlined. Only such projects/activities, which are located in the CRZ-I (Ecologically Sensitive Areas) and CRZ IV (area covered between Low Tide Line and 12 Nautical Miles seaward) shall be dealt with for CRZ clearance by the Ministry of Environment, Forest and Climate Change. The powers for clearances with respect to CRZ-II and III have been delegated at the State level with necessary guidance.

No Development Zone (NDZ) of 20 meters has been stipulated for all Islands:

In order to address pollution in Coastal areas treatment facilities have been made permissible activities in CRZ-I B area subject to necessary safeguards.

The Notification contains provisions for defence and strategic projects.

The move for 2018 Notification comes in the backdrop of a series of representations received by the Ministry of Environment, Forest & Climate Change from various Coastal States/UTs, besides other stakeholders, for a comprehensive review of the provisions of the CRZ Notification, 2011, particularly related to the management and conservation of marine and coastal eco-systems, development in coastal areas, eco-tourism, livelihood option and sustainable development of coastal communities etc.

In June 2014, the Ministry of Environment, Forest & Climate Change constituted a Committee under the Chairmanship of Dr. Shailesh Nayak (Secretary, Ministry of Earth Sciences) to examine the various issues and concerns of Coastal States/UTs and other stakeholders for recommending appropriate changes in the CRZ Notification, 2011.

The Shailesh Nayank Committee held wide ranging consultations with State Governments and other stakeholders and submitted its recommendations in 2015. The recommendations were further examined in consultation with Members of Parliament of Coastal States and Union Territories besides other concerned Ministries of Government of India. A draft notification was issued in April, 2018 for inviting comments from public at large.

Today, the Cabinet accorded approval to that draft notification.

As stated by the Government in the PIB press release, the changes brought about in the CRZ Notification will further add to creating additional opportunities for affordable housing. It is stated that the new notification will boost tourism in terms of more activities, more infrastructure and more opportunities and will certainly go a long way in creating employment opportunities in various aspects of tourism. The Government further added that this will also give boost to people, desirous of seeing and enjoying the beauty of the mighty seas.

(With inputs from PIB release)