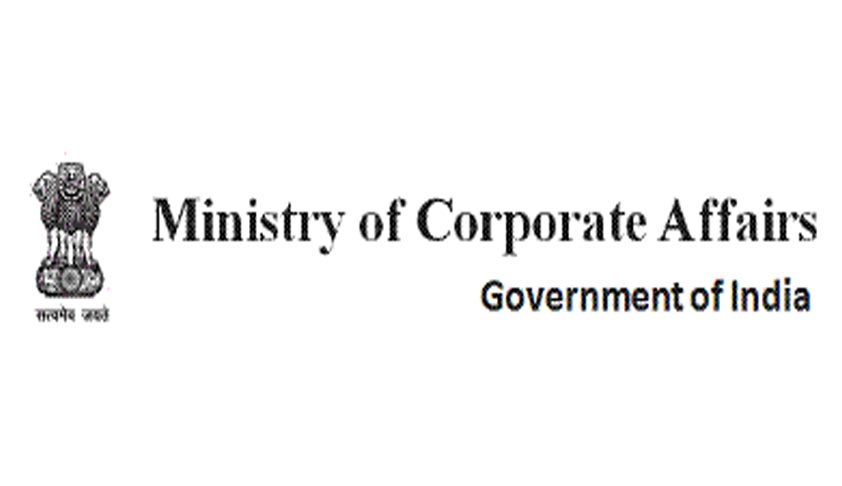 The Union Cabinet, chaired by the Prime Minister, yesterday approved the introduction of the Companies (Amendment) Bill, 2014 in Parliament to make certain amendments in the Companies Act, 2013.

The Companies Act, 2013 (Act) was notified on 29.8.2013. Out of 470 sections in the Act, 283 sections and 22 sets of Rules corresponding to such sections have so far been brought into force. In order to address some issues raised by stakeholders such as Chartered Accountants and professionals, following amendments in the Act have been proposed:

1. Omitting requirement for minimum paid up share capital, and consequential changes. (For ease of doing business)

2. Making common seal optional, and consequential changes for authorization for execution of documents. (For ease of doing business)

3. Prescribing specific punishment for deposits accepted under the new Act. This was left out in the Act inadvertently. (To remove an omission)

4. Prohibiting public inspection of Board resolutions filed in the Registry. (To meet corporate demand)

5. Including provision for writing off past losses/depreciation before declaring dividend for the year. This was missed in the Act but included in the Rules.

6. Rectifying the requirement of transferring equity shares for which unclaimed/unpaid dividend has been transferred to the IEPF even though subsequent dividend(s) has been claimed. (To meet corporate demand)

8. Exemption u/s 185 (Loans to Directors) provided for loans to wholly owned subsidiaries and guarantees/securities on loans taken from banks by subsidiaries. (This was provided under the Rules but being included in the Act as a matter of abundant caution).

12. Bail restrictions to apply only for offence relating to fraud u/s 447. (Though earlier provision is mitigated, concession is made to Law Ministry & ED)

13. Winding Up cases to be heard by 2-member Bench instead of a 3-member Bench. (Removal of an inadvertent error)