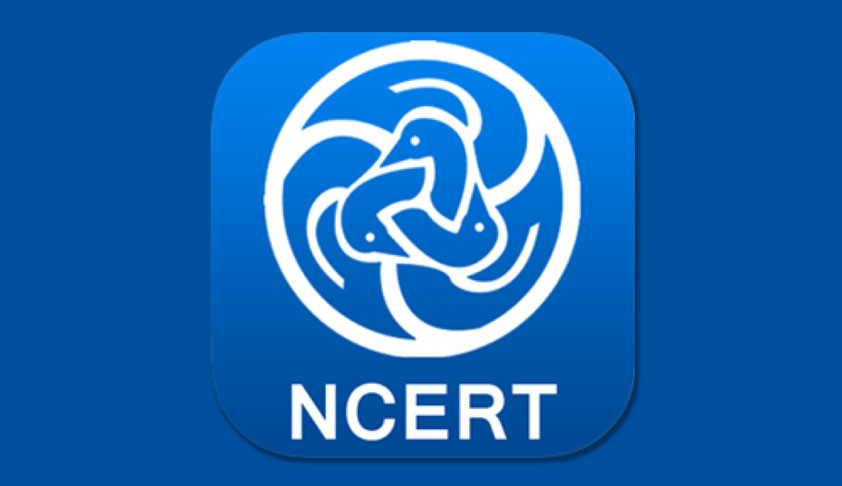 The Union Cabinet has given its approval for the introduction of a Bill in Parliament to amend the National Council for Teacher Education Act, 1993, namely the National Council for Teacher Education (Amendment) Act, 2017, to grant retrospective recognition to Central or state universities found conducting teacher education courses without NCTE permission.

The amendment will make students studying in these institutions/universities, or already passed out from here, eligible for employment as a teacher. With a view to achieve above mentioned benefits, the Department of School Education & Literacy, Ministry of Human Resource Development, has brought about this amendment.

The NCTE Act, 1993, came into force on July 1, 1995, and is applicable throughout the country, except Jammu and Kashmir. The main objective of the Act is to provide for the establishment of NCTE to achieve planned and coordinated development of the teacher education system, regulation and ensure proper maintenance of norms and standards in the said system. In order to achieve the objectives of the Act, separate provisions have been, made in the Act, for recognising teacher education courses and to lay down guidelines for compliance by recognised institutions/universities.