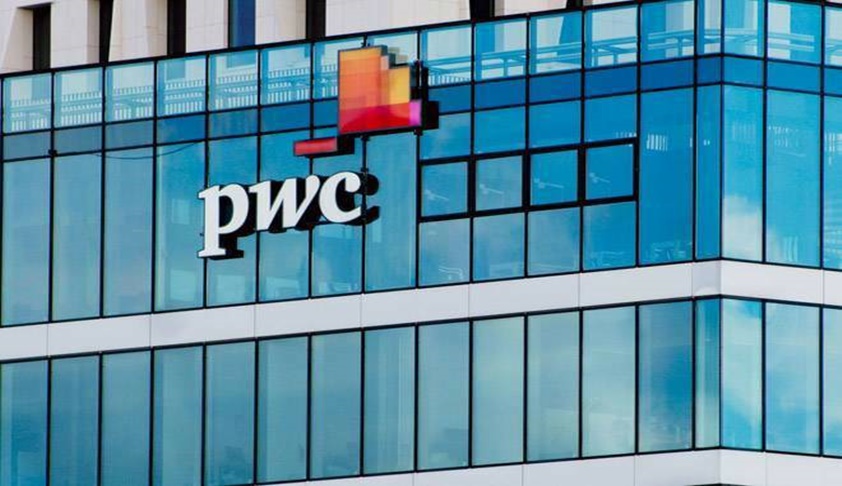 The Union cabinet, on Thursday, approved setting up of independent regulator for auditors, the National Financial Reporting Authority (NFRA), which would be taking up several powers which are currently vested with the Institute of Chartered Accountants of India (ICAI).The Supreme Court had  recently suggested that the existing law be amended to separate regulatory regime for auditing services...

The Union cabinet, on Thursday, approved setting up of independent regulator for auditors, the National Financial Reporting Authority (NFRA), which would be taking up several powers which are currently vested with the Institute of Chartered Accountants of India (ICAI).

The Supreme Court had  recently suggested that the existing law be amended to separate regulatory regime for auditing services on the lines of the Sarbanse Oxley Act enacted in the US. To this end, it had directed the Centre to constitute a Committee of Experts in order to look into the functioning of the Multi-national Accounting Firms (MAFs) in India.

The Cabinet has further approved creation of the post of Chairperson, three posts of full-time Members and one post of Secretary for NFRA, which has been empowered to investigate Chartered Accountants (CAs) and their firms under section 132 of the Companies Act, 2013. The Act allows NFRA to investigate matters of professional misconduct by CAs or CA firms, impose penalty and debar such CAs or firms for up to 10 years.

NFRA's jurisdiction would extend to listed companies and large unlisted public companies, the thresholds for which shall be prescribed by the Rules. However, ICAI would continue to monitor its members in general and specifically with respect to audits pertaining to private limited companies, and public unlisted companies below the threshold limit to be notified in the rules. It will also continue to make recommendations on accounting and auditing standards and policies to the NFRA.

Besides, the Quality Review Board (QRB) will also continue quality audit in respect of private limited companies, public unlisted companies below prescribed threshold and those companies that may be delegated to QRB by NFRA.

An official release said that the step is "expected to result in improved foreign/domestic investments, enhancement of economic growth, supporting the globalization of business by meeting international practices, and assist in further development of audit profession".

The decision does come at a time when several auditors have come under the scanner for alleged lapses in various corporate scams, including the biggest banking sector fraud to the tune of Rs. 12,700 crore at Punjab National Bank.

The Supreme Court in the CPIL Case had observed that it prima facie appeared that statutory provisions and policy frameworks were being violated by the MAFs. It had explained that the MAFs seemed to be complying with these only "in form and not in substance", by registering partnership firms with Indian partners, even though the foreign companies remained the real beneficiaries of the business of chartered accountancy. Such partnership firms, it said, were "merely a face to defy the law".

Therefore, highlighting the need for a revisit of the existing framework, it had stated, "Indian firms using similar brand names are registered with the ICAI but the real entities being MAFs, ICAI is unable to take requisite action for violation of Code of Ethics by the MAFs. Thus, revisit of existing legal framework may become necessary so as to have an oversight mechanism to regulate MAFs on the touchstone of Code of Ethics."