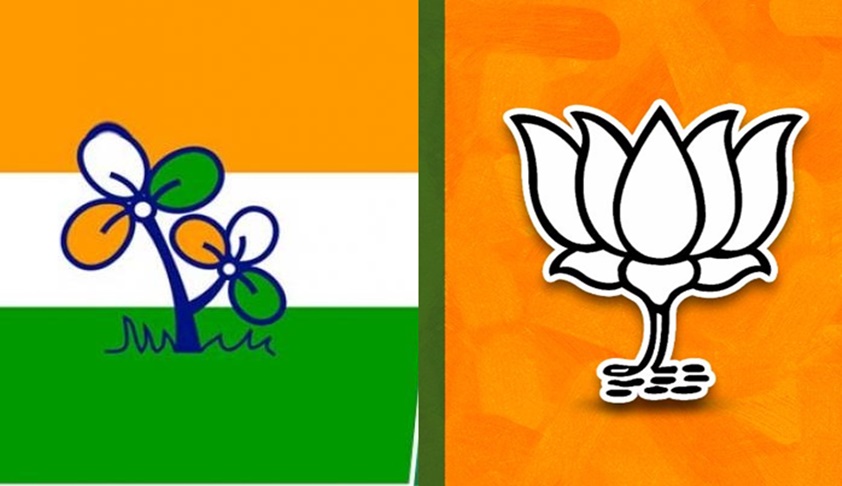 Justice Subrata Talukdar quashed the Commission’s April 10 notification by which it went back on its earlier order of extending the date for filing of nominations for the panchayat polls.

The panchayat polls were earlier scheduled to be held on May 1, 3 and 5 after which the commission received complaints regarding non-submission of nomination forms.

It is to be noted that the commission had on April 9 extended the date for filing of nominations. This order was recalled the very next morning. The propriety of the order dated April 10, 2018, came to be challenged before the high court.

During the hearing, court noted, that the decision of extension of dates was taken as the commission thought it fit to allay all grievances/ apprehensions by extending date for filing nominations which had the overall beneficial effect of attending to individual complaints.

On Friday, the high court passed the following directions:

I ) The order cancelling the extension of the day/date for filing nominations as issued by the Commission dated April 10 stands quashed.

II) The commission is directed upon consultation with the state and the major collective stakeholders to issue fresh notification extending the date for filing nominations.

III) The commission shall then reschedule the further dates in the election process as per statutory framework.

IV) The commission shall then carry forward the electoral process from the extended date of filing nominations as directed by (II) above.

V) The cost of Rs 5 lakh as directed to be deposited by the petitioners by order of April 12 and so deposited shall be forwarded by the learned Registrar General, High Court at Calcutta to the account of the Commission towards part of its secretariat cost.

The court’s decision comes on petition filed by the BJP to which the All-India Trinamool Congress (AITMC) was added as a party respondent. The Communist Party of India (Marxist) and the Party of Democratic Socialism (PDS) were also petitioners in the batch of petitions while the Indian National Congress (INC) was impleaded as a proforma respondent. Both the Commission and the State appeared as common respondents in all the petitions.

In his judgment, Justice Talukdar remembered Winston Churchill’s famous reference in the House of Commons on 31st October, 1944 to the little man making a little cross walking into the little booth.

“Churchill’s words deserve to be quoted as follows: “At the bottom of all the tributes paid to democracy is the little man, walking into the little booth, with a little pencil, making a little cross on a little bit of paper- no amount of rhetoric or voluminous discussion can possibly diminish the overwhelming importance of that point- House of Commons, 31 October 1944.”

Justice Talukdar said, “The moral therefore follows that do not belittle the impact of the little man”.