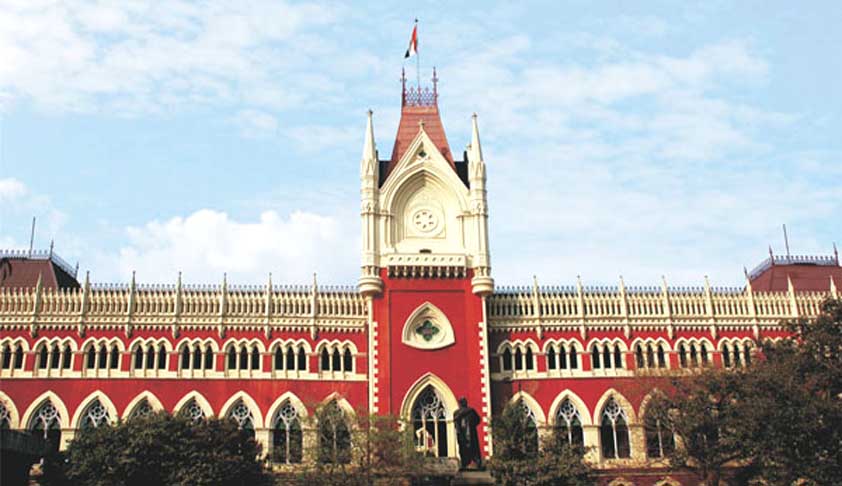 The Calcutta High Court recently frowned upon the Magisterial practice of outsourcing the recording of judicial orders to police personnel, and framed guidelines for “future guidance of criminal courts”, non-observance of which may cause initiation of departmental proceedings.

“The step taken by the Magistrate in outsourcing the recording of judicial orders to officers unattached to his Court particularly to a police personnel is an issue of grave concern. It amounts to a gross breach of the constitutional mandate of separation of executive from the judiciary and strikes a fatal blow to the independent functioning of judicial institution and preservation of fairness in administration of criminal justice,” Justice Joymalya Bagchi opined.

The observations were made on a Petition challenging extension of the period of detention of the Petitioners under Section 167(2) of the Code of Criminal Procedure in terms of Section 43D(2) of Unlawful Activities (Prevention) Act. Section 43D(2) empowers the Court to remand an accused to police custody for 30 days instead of 15 days and to judicial custody up to 90 days in the event the investigation involves offences under the Act.

The Court, while examining the impugned order, discovered that the Magistrate had dictated the order to the ASI of Police attached to the General Registrar section, and had, thereafter, merely affixed the word ‘allowed’ to the order.

It then set aside the impugned order, observing that it was not in conformity with the conditions necessary to extend the period of detention of an accused during investigation. This was because the report specifying reasons for detention was filed by the Investigating Officer, instead of the Public Prosecutor.

“Hence, I am of the opinion that the report of the Investigating Officer seeking extension does not tantamount to a report as required under the law and no extension could have been granted by the learned Magistrate on such report,” the Court observed.

Besides, it opined that the Magistrate had “hopelessly failed to apply his mind to the facts of the case independently and, in fact, affixed his stamp of mechanical approval to the ipse dixit of the Investigating Agency.”

Noting that no reasons had been recorded by the Magistrate for allowing the prayer for extension, it further observed, “It is painful to note such abject surrender of judicial authority to the wish of the investigating agency seeking extension of period of detention. I have no hesitation in my mind to conclude that the manner in which the learned Magistrate had abdicated his judicial responsibilities render the impugned order extending period of detention is void and non est in the eye of law.”

In the light of these observations, the Court set aside the impugned orders and held that the Petitioners were entitled to statutory bail. It went on to pass the following directions:

“(a) Judges/Magistrates shall record orders strictly in terms of Rule 183 of the Criminal Rules and Orders (Sub-ordinate Court Rules), 1985.

(b) Alternatively, in view of the technological advancement and the availability of personal computers/laptops to the judicial personnel, they may also transcribe their orders on the computers and take a printout thereof and upon affixation of their signature thereto, the said hardcopy shall be treated as a valid transcription of the order passed by the said court.

(c) Under no circumstances, any judicial officer shall take assistance of any external agency particularly police officers in the matter of recording and/or transcribing orders of the Court.

(d) Any breach of such duty shall invite departmental proceeding so far as the judicial personnel is concerned.”