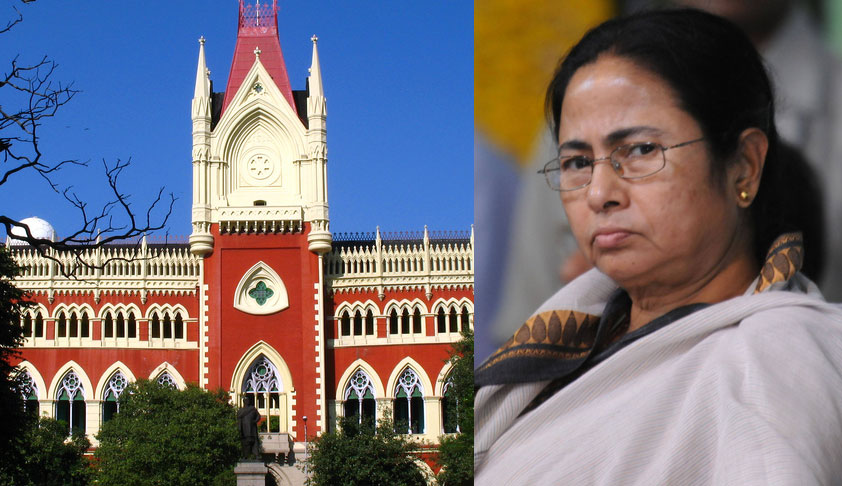 The state had announced that the immersion of Durga idols on September 30 will be allowed till 6 pm and there will be total prohibition on the subsequent day i.e., October 1, due to Muharram, in the interest of maintaining law and order and to rule out the possibility of any untoward incidents.

By a subsequent clarificatory order dated September 14, 2017, the time for immersion of idols on September 30 was extended till 10 pm.

While lifting the ban, a bench of ACJ Rakesh Tiwari and Justice Harish Tandon said, “We make it clear that the state being a welfare state, does not have any right to curb or do away with the rituals of any community on a certain date or dates.”

“In the instant case, as indicated above, the order dated September 9, 2017, and clarificatory order dated September 14, 2017, are issued without any reasonable basis and clearly creates a distinction between the rights of the two religious communities which does not appear to be sound and healthy for unified secular country,” it said.

After the order was passed, the state sought a stay on its operation, which was denied.

“It is within the competence of the State to designate a separate route both for the procession (Tazia) by the Muslim community and the procession for immersion of the Durga Idol on September 30, 2017, or even on October 1, 2017, if the immersion is found permissible (as per Hindu calendar), shall ensure that adequate protections are provided to maintain the public order or the peace and harmony.

“This court hereby directs the Director General of West Bengal Police and Commissioners of all respective Commissionerates in the State to specify a separate route for immersion of Durga Idols and Tazias and shall ensure that such routes do not overlap each other,” the court ordered.

It asked agencies to publicise the routes so earmarked for immersion of the Durga idols and Tazias.

“The immersion of idols shall be allowed till 12 midnight and shall ensure that any procession that reaches before the aforesaid time shall be permitted to immerse the idol. The aforesaid arrangement shall continue on all days commencing from September 30, 2017.

“The police administration is directed to provide adequate personnel inside the State to meet any exigencies at the spot and shall handle with care and caution and circumspection to get the harmony between the two religious communities,” the court said.