Calcutta HC Refuses To Interfere With WB Govt.’s Decision To Give Funds To Durga Puja Committees 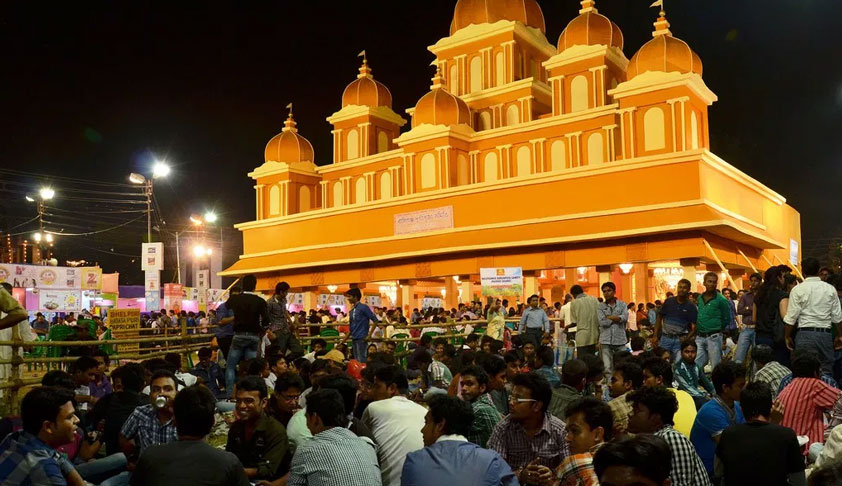 The Calcutta High Court Wednesday refused to interfere in the West Bengal government's decision to give Rs 10,000 each to 28,000 Durga puja committees in the state.

An interim stay granted by the court on disbursal of funds stands vacated as the court disposed of the public interest litigation (PIL) challenging the state government's decision to give funds to the puja committees.

A division bench comprising Acting Chief Justice Debasish Kar Gupta and Justice Sampa Sarkar said that the Legislature is the appropriate forum to decide on expenditure by the state government.

Stating that the court does not want to interfere in the government's decision to disburse funds to Durga puja committees at this stage, the bench, however, said that the court can interfere at a later stage when the scope arises.

Advocate General Kishore Dutta had submitted before the division bench that the funds are to be used for assisting police under its traffic safety campaign and not for any religious purpose.

The petitioner had challenged the government's decision to disburse funds to the tune of Rs 28 crore, claiming that it was a dole to the puja committees and had no public purpose.