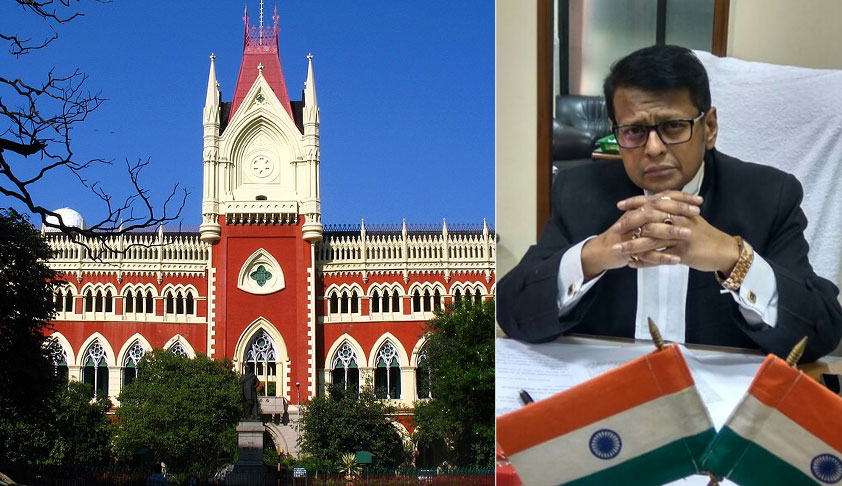 The vacation bench presided by Justice Protik Prakash Banerjee of Calcutta High Court encountered a curious petition filed by a police officer accused of corruption, who was earlier denied anticipatory bail by a division bench of the high court.On October 11, Sujit Mondal, had filed anticipatory bail application before the high court, citing a Supreme Court order that granted interim relief...

The vacation bench presided by Justice Protik Prakash Banerjee of Calcutta High Court encountered a curious petition filed by a police officer accused of corruption, who was earlier denied anticipatory bail by a division bench of the high court.

On October 11, Sujit Mondal, had filed anticipatory bail application before the high court, citing a Supreme Court order that granted interim relief to his co-accused. But the division bench of the Calcutta High Court rejected his plea, a day before the court closed for vacation. Before the vacation bench, he filed another petition.

The counsel requested the court that a chance should be given to his client to move the apex court without the reasonable fear that he would be arrested the moment that he appears in public to affirm the writ petition before the Supreme Court and identify himself. He further made these submissions: “Fundamental and other rights guaranteed under Part III of the Constitution of India become illusory unless the means to exercise the said rights are also protected. The right to protection of the means to exercise such fundamental or statutory rights, is also fundamental and/or basic and is required to be declared as existing by necessary implication. Several rights which are required for exercising fundamental or statutory rights, have grown silently and without legislation, as those which are necessary and basic, for exercising the statutory or fundamental rights, and some of these have been declared or interpreted to exist by amplifying the meaning of existing rights. In a country with a vibrant democracy like India, and universal adult suffrage and a comparatively catholic right to be elected, it has become a sad fact of life, criminal cases are registered against people as pressure tactics and often for political or other gain. In some cases, the pressure is indirect - such as where an apparently insignificant person (such as the petitioner) is made the ostensible target, but in the sights is someone much more influential. If their right to legal recourse by filing writ petitions, to secure their fundamental right to personal liberty or life, is threatened by arrest the moment that they reach the highest court in the land, then it makes the right of legal recourse illusory. This liberty to reach the court physically to affirm an affidavit to file the petition, is part of the right to legal recourse, which, though not spelled out in so many words, is a part of "due process" and that "due process" is a part of Article 21 of the Constitution of India has been itself held by interpretation by the highest court in the country though the said words are not enacted in or part of Article 21 of the Constitution of India.”

Impressed by these submissions, the bench observed: “It is true that the application for anticipatory bail was refused by a Division Bench of this Court on October 10, 2018. It is also true that as on that date the order dated October 1, 2018 had been passed by the Hon'ble Supreme Court and was considered by the Division Bench. But on such date the present petitioner had wanted an anticipatory bail on the basis of the said interim order passed in the case of the co-accused from the High Court and had not expressed his desire to move the Hon'ble Supreme Court.”

The bench then stayed all further proceedings of the concerned criminal cases against him for a period of eight weeks.

However, sometime after this order was pronounced, the prosecutor mentioned this matter before the bench and sought recall of the order stating that some relevant facts were not noticed in the case.

The judge then added this to the order he earlier dictated: “I granted liberty to him to come back with the learned counsel for the petitioner, since it was not possible for me to recall an order passed in open court after I had passed it, when the petitioner's learned advocate who was present had left, in the absence of the learned advocate for the petitioner. He could not do so, and before I rose at 7:15 pm he mentioned the matter again. Accordingly, let the present matter be listed before me as "To Be Mentioned (Correction/Recall)" on November 15, 2018, at the first sitting of the court and as the first item, regardless of part heard, to be mentioned or any other matter.”