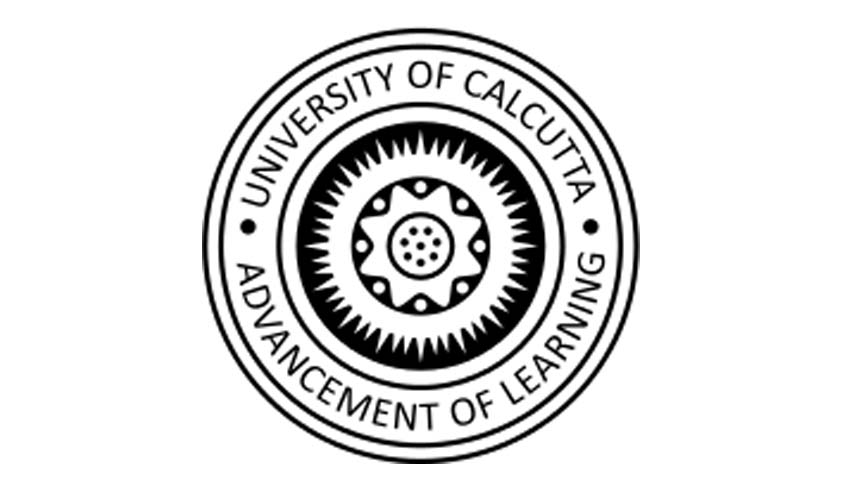 The University of Calcutta has announced a new dress code for the students of Law Department following the recommendations of the Bar Council of India (BCI).

The order of the Bar Council of India imposing a dress code on law students of colleges under Calcutta University has provoked the ire of students of Hazra Law College who say they would continue to oppose such diktats issued by the Council.

A notice issued recently by the department directed all the students to wear white and black dress, officials said.

The officials said the students are free to wear the type of dress they want but it had to adhere to the colour code. The order was issued on 30 May.

Boys are to wear white shirt and black or grey trousers in the classes while girls can wear skirts or salwar kameez but should stick to the colour code.

The Bar Council had recently issued guidelines to all law colleges and universities asking them to frame rules for a dress code for students.

The students have already written a letter to the vice-chancellor of Calcutta University, Professor, Suagta Marjit, declaring that they will not abide by the dress code. The students also questioned why a dress code should be implemented for the students when teachers are allowed to wear whatever they want. The students, who are preparing for a career in law feel the imposing dress code will hamper their freedom.