Call for Blog Articles: The Indian Review of Corporate and Commercial Laws 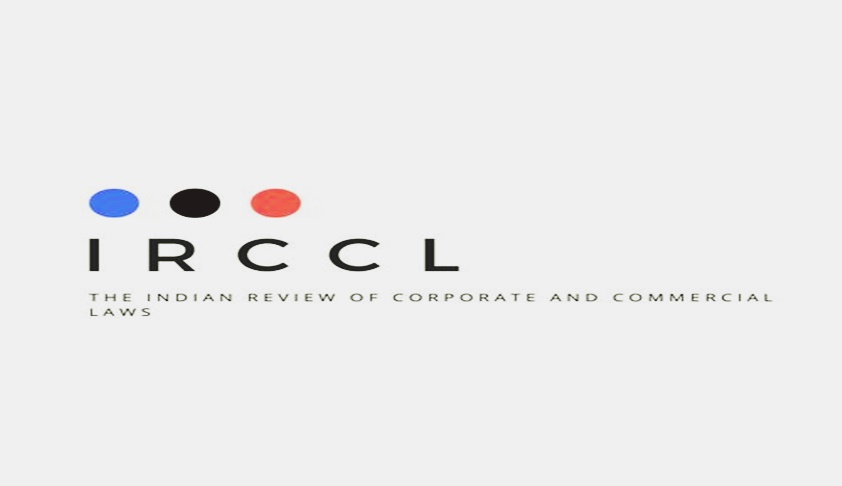 The Indian Review of Corporate and Commercial Laws (IRCCL) has invited blog articles on current issues relating to corporate law, arbitration, anti-trust, taxation, insolvency law, and international trade law. The aim of the blog is to create a writing community, consisting of students, research scholars and practitioners, so as to generate debate and discussion in the aforesaid areas.

The article should address current issue(s) in any of the following areas:

Should the article use any material as a reference, an appropriate link should be provided therefor in the main text itself. Footnotes, which should follow a uniform mode of citation, could be used only if such form of referencing is not possible.

IRCCL accepts submissions on a rolling basis. Submissions may be made via email to the IRCCL team ([email protected]).

Clarifications, if any, may be sought from any of the following members of IRCCL: